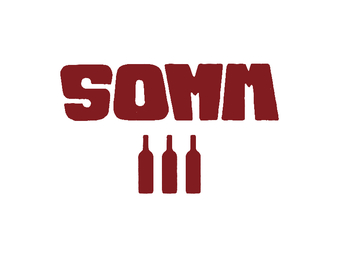 SOMM 3 Movie Premiere and After Party at Solvang Festival Theater!

SOMM 3 Movie Premiere and After Party at Solvang Festival Theater!

General Terms
All items are non-refundable, all sales are final.
Age Restrictions
You must be 21 years of age or older to attend this event 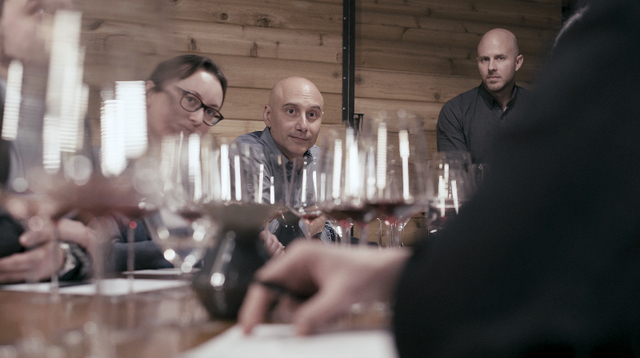 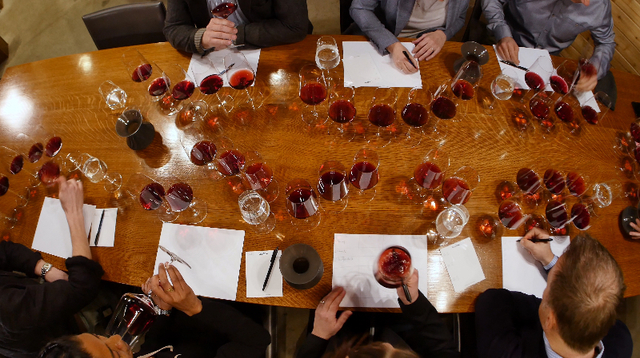 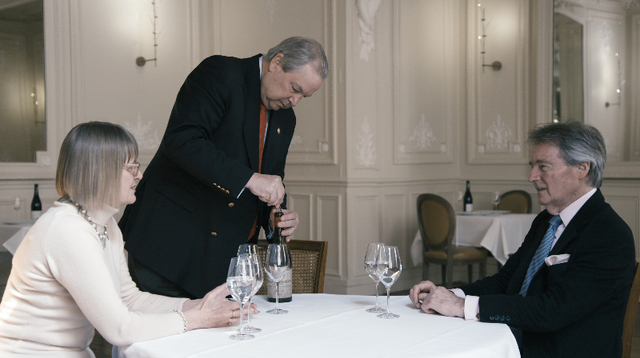 A highlight of the Celebration of Harvest weekend in Santa Barbara Wine Country is the first public premiere of SOMM 3, the latest addition to the successful SOMM film franchise. The premiere takes place on Saturday, October 13th at 8pm under the stars, in the Solvang Festival Theater, 420 Second Street, Solvang.

Doors open at 7pm for red-carpet photo ops, sparkling wine and music by Jason Mandell, lead singer of The Coals. At 8pm, see Santa Barbara County wines shine at the outdoor screening. After the film screening, a Q&A will follow with cast member Raj Paar and Cinematographer/Producer Jackson Myers, moderated by Matt Kettmann of the Santa Barbara Independent and Wine Enthusiast.

Then taste 20 Santa Barbara County wines, including one featured in the film, at The After Party.