General Terms
This is a 21+ event. Tickets are NON-REFUNDABLE. *New Years Eve Dinner: Additional beverages are based on consumption and a 20% service charge and SF Mandate will be added to all check. *General Admission: Does not include table seating . No-host bar. 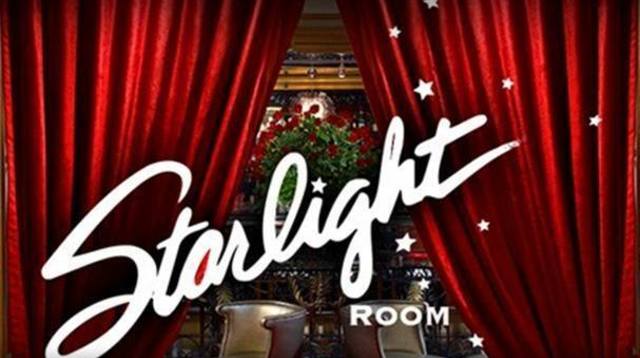 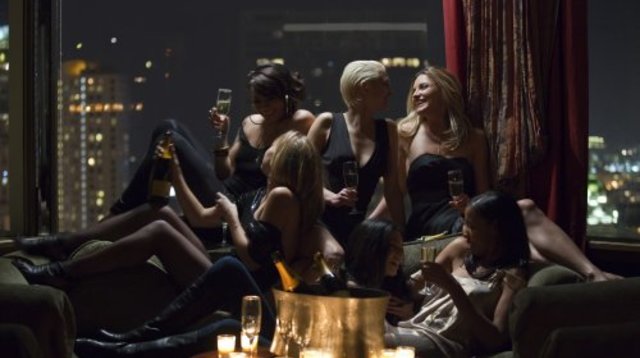 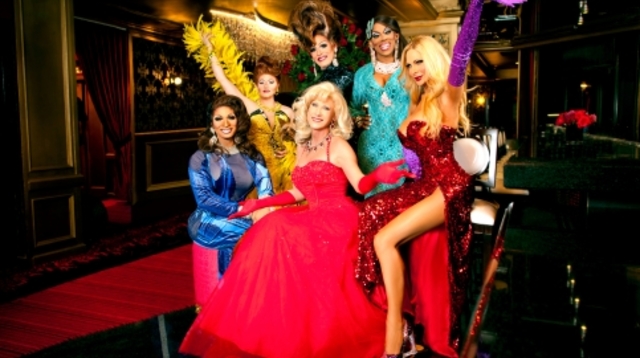 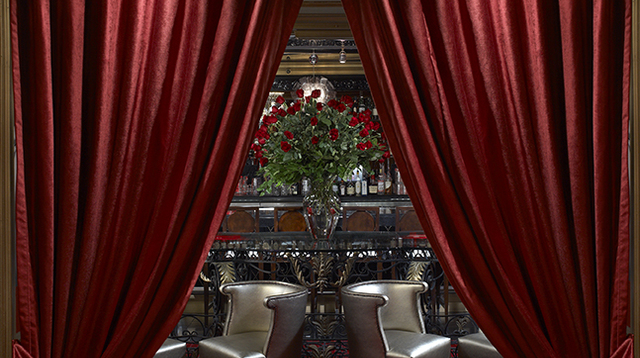 Reserve your room for NYE at The Sir Francis Drake Hotel

Club 90 is a high-energy, choreographed dance party show featuring the pop hits of the 1990s and beyond. From Nirvana to Whitney Houston, from Katy Perry to the Black Eyed Peas, Club 90 is quickly becoming the top choice for audiences of all ages.

Exclusive New Year's Eve Hotel Packages can be booked here. All guests attending NYE at The Starlight Room are to check in at the Lower Lobby level. All guests will be expressed to the Starlight Room. Dinner guest check in between 7-8PM. General Admission Guests at 10PM

Like no other nightclub in the world, the Starlight Room is a signature San Francisco experience sitting 21 stories high above the Sir Francis Drake Hotel. In essence, this is where cocktail couture was created. As host to the famous Sunday's A Drag Brunch the Starlight Room accommodates special events with excitement and style to bring you an unforgettable evening of pure frivolity.