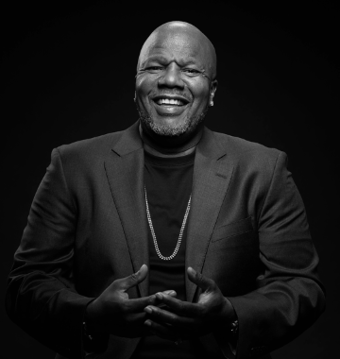 Washington DC’s own comedian, actor and voice-artist, Earthquake earned a strong fan-base in stand-up comedy via programming platforms fueled by BET, HBO, Comedy Central, Showtime and more. Born Nathaniel Stroman, ‘Quake’ (as he’s known by fans), entered America’s households on the classic run of BET’s ‘Comic View’ and HBO’s comedic rites of passage program, ‘Def Comedy Jam’. Pointedly, Earthquake wowed audiences with one of his most memorable performances for HBO’s coveted 30-minute comedy special series, ‘One Night Stand’. While becoming one of the hottest properties of the standup comedy circuit, Earthquake filmed a string of comedy specials. The specials include, ‘About Got Damm Time’, ‘Walter Latham Presents’, ‘From the Outhouse to the Whitehouse’ and more recently, ‘These Ain’t Jokes’ which premiered on the Showtime Network. Quake’s fans also enjoy an extensive cluster of comedy content collector’s DVD’s as well such as the ‘Shaq’s All-Star Comedy Jam’ DVD Collections.
In addition to televised comedy specials, Comedian Earthquake has enjoyed a string of cameo appearances on primetime television as well. He is mostly known for his recurring role as the beloved ‘Uncle Mike’ from the hit sitcom, ‘Everybody Hates Chris’. His past appearances also include hit sitcom, ‘The Game’ and reality program spoof, ‘The Husbands of Hollywood’. More recently, he made a guest appearance on Bounce Network’s, ‘In the Cut’ and the Wanda Sykes produced ‘Face Value’ airing on the BET Network. Currently, Earthquake can be seen in a string of cameo’s on Cedric The Entertainer’s sitcom, ‘The Neighborhood’, Fox Television’s, ‘Rel’ and Comedy Central’s, ‘South Side’. He has also blessed the talk show circuit with appearances on ABC’s ‘The View’, Fox Television’s ‘The Real’, TBS’s ‘Late Night with Conan O’Brien’ and many more; however, his most memorable appearances were on ‘Howard Stern’ and HBO’s, ‘Bill Maher’.
Earthquake has enjoyed the film arena as well. His film credits include animated favorite ‘Barnyard’, ‘Something Like a Business’ with Kevin Hart, ‘Getting Played’ with Vivica Fox, Ice Cube’s ‘The Longshots’ and the Kevin Smith cult classic ‘Clerks II’ with a recent appearance in Mario Van Peebles indie-project, ‘Armed’. As an extension of his film work, Quake has provided voicing for global brands Nike and Beats by Dre respectively.
Presently, Earthquake can be heard on Monday through Wednesday on the Sirius XM radio show ‘Quakeshouse’ for Kevin Hart’s Laugh Out Loud Radio. Earthquake resides in Los Angeles and continues to thrive on the comedy circuit and remains a favorite among top tier stand-up comedy talent. As he prepares for this forthcoming comedy special, Quake will continue to make television appearances giving his fans glimpses of his work on popular programming. 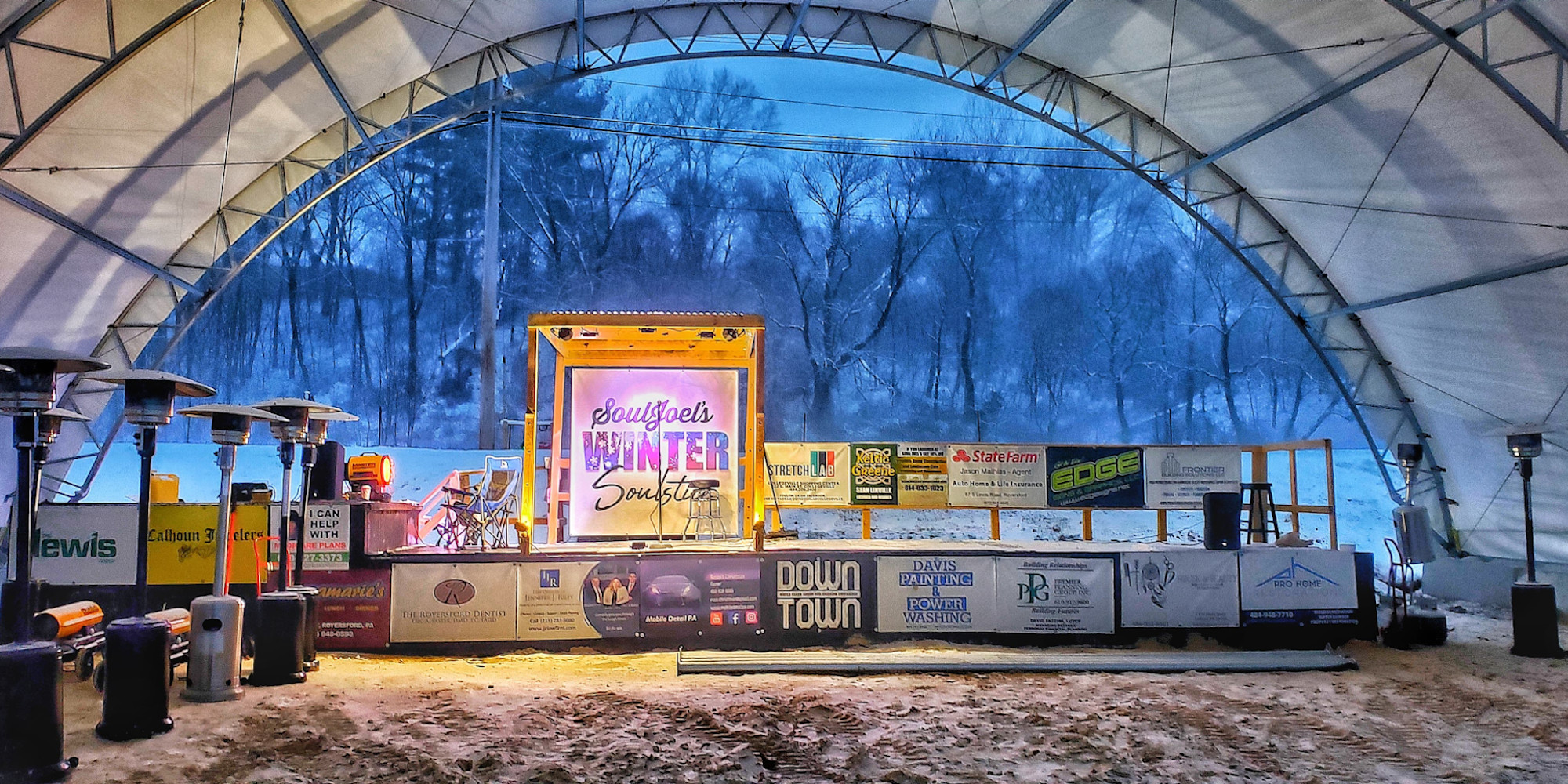