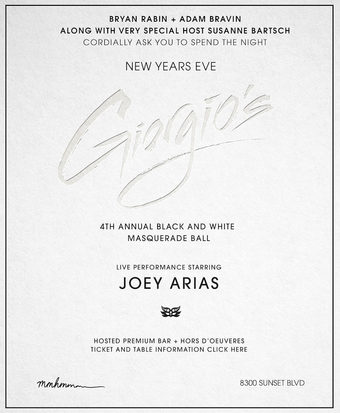 General Terms
Black and White attire a must. Mask encouraged.
Refund Policy
No Refunds.
Age Restrictions
Must be 21 years of age or over to join. 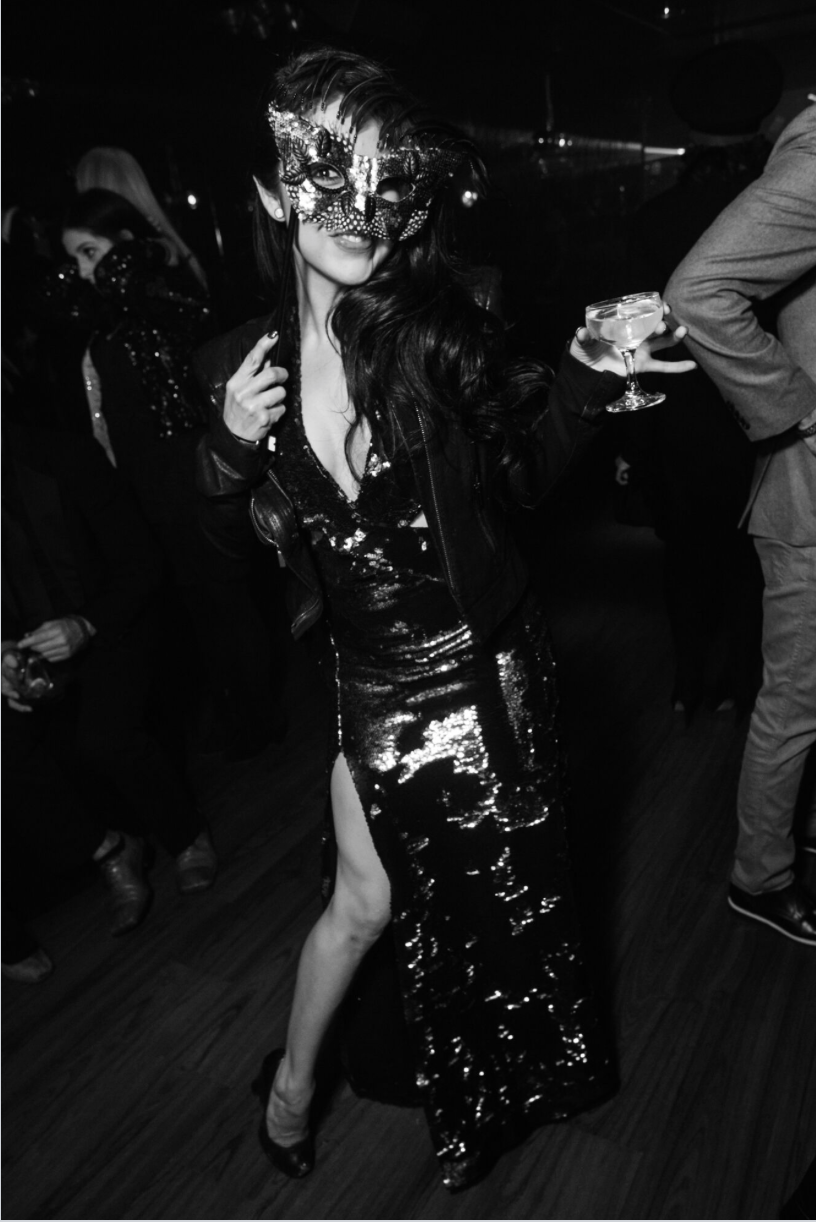 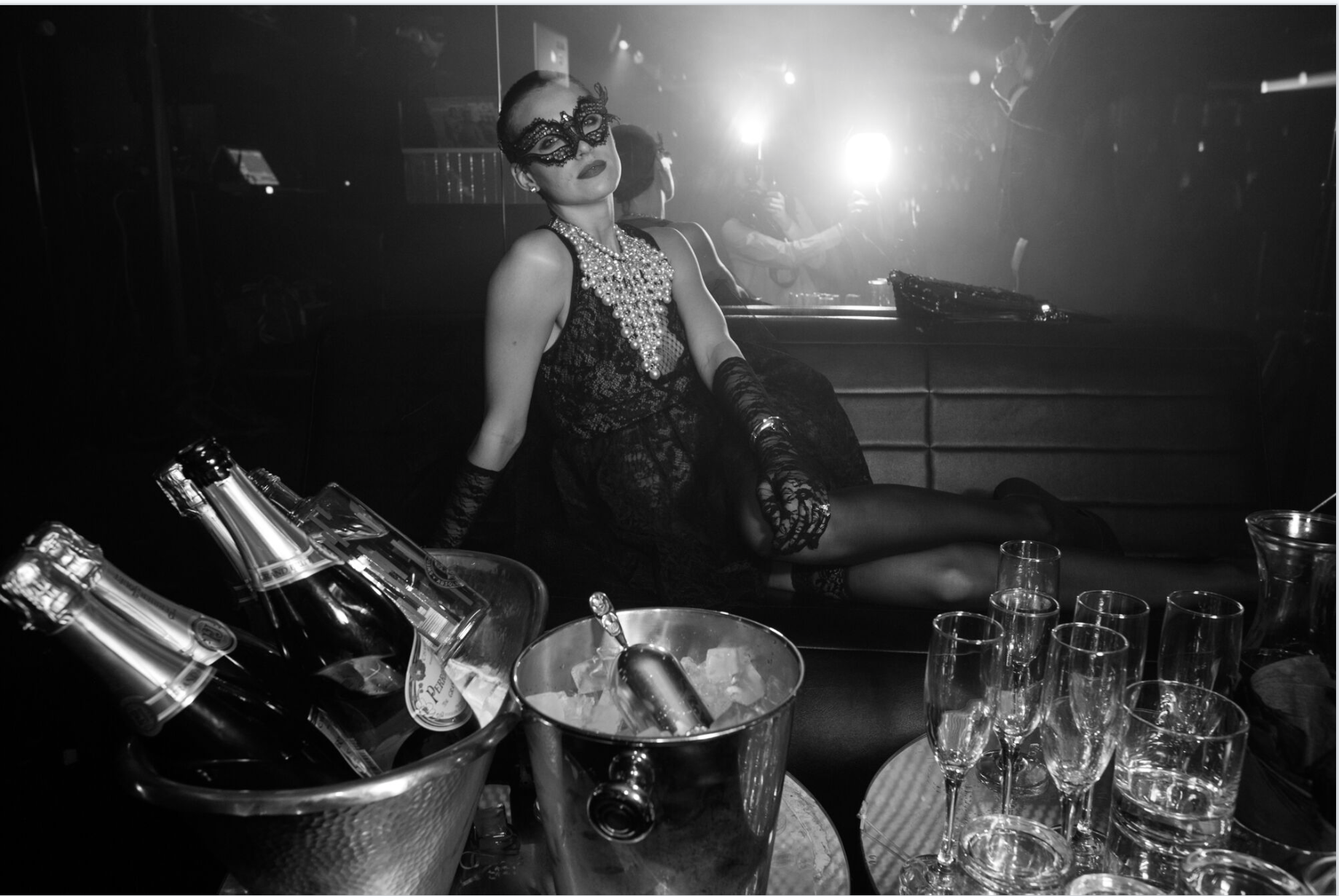 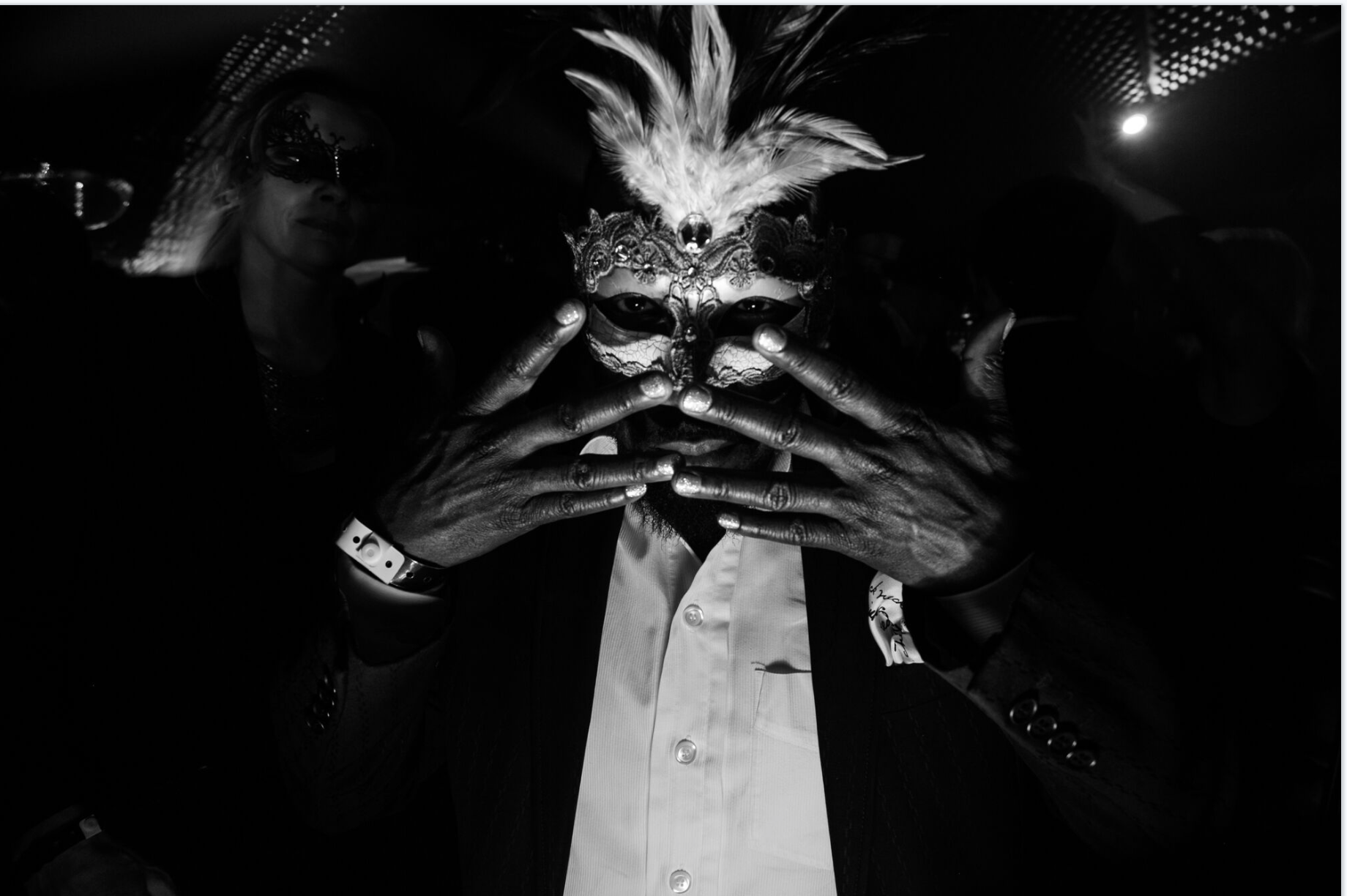 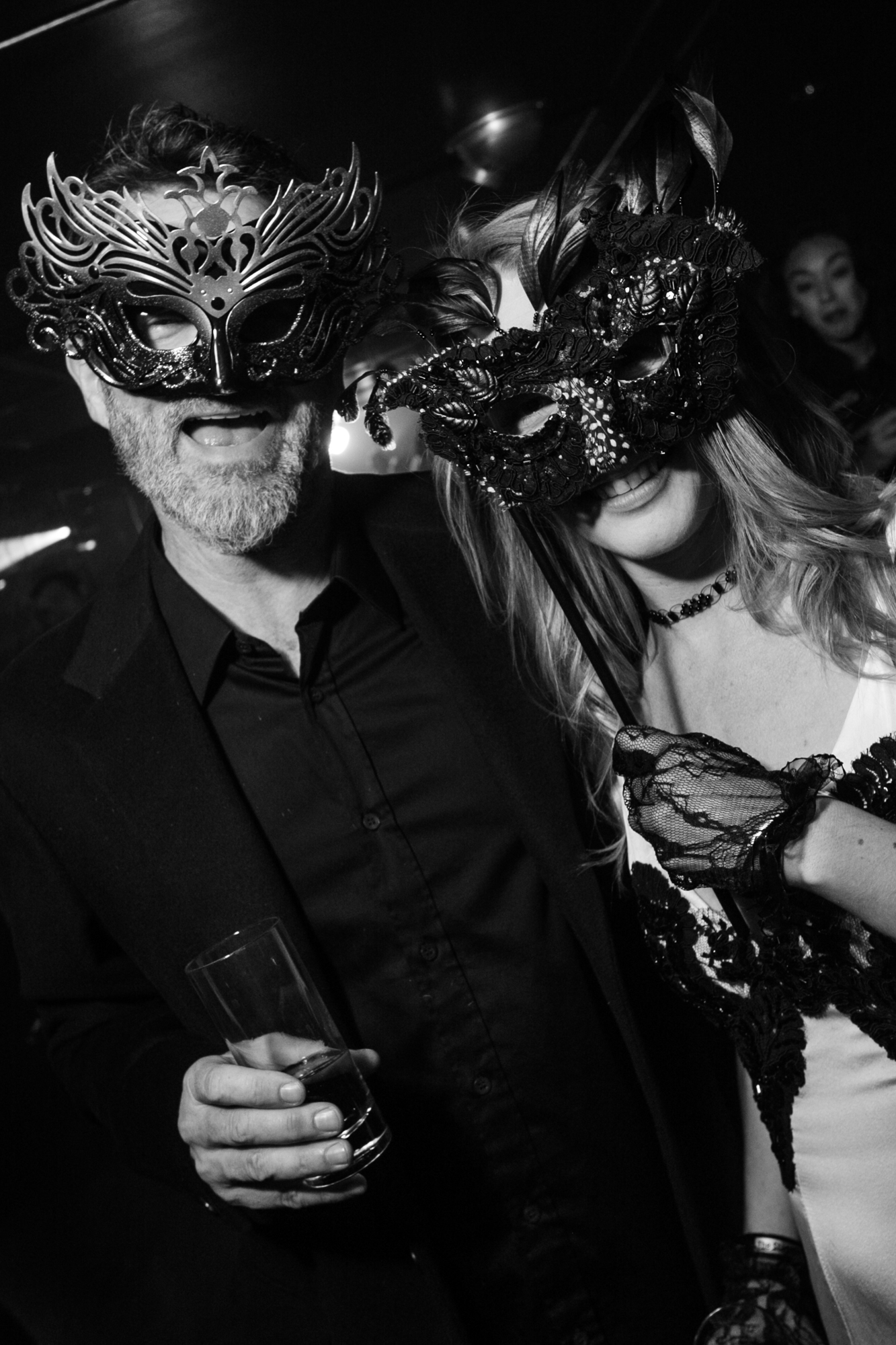 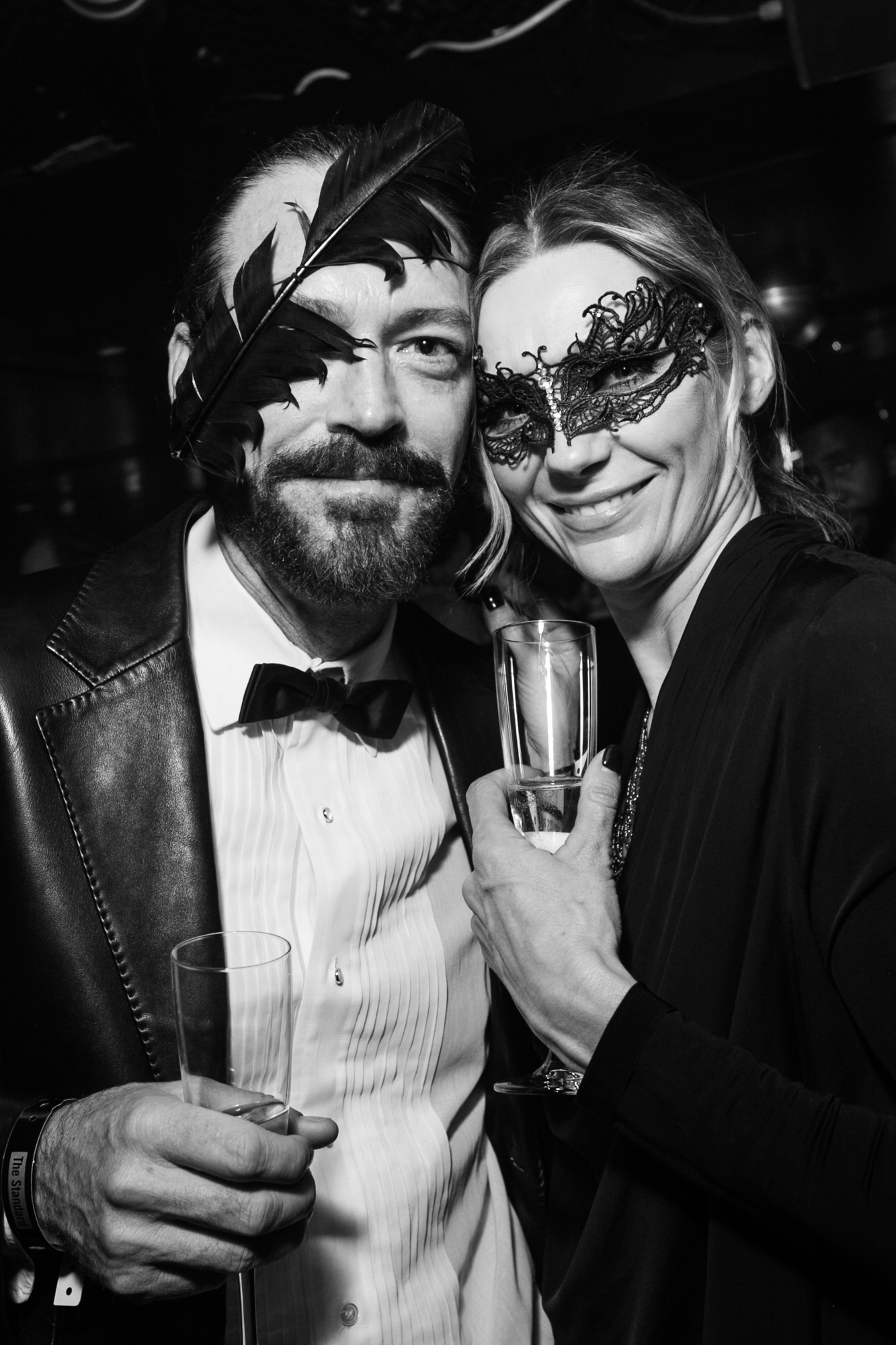