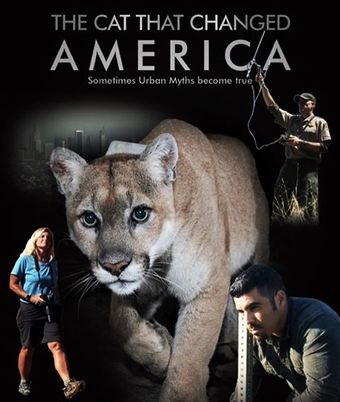 The Cat That Changed America

The Cat That Changed America 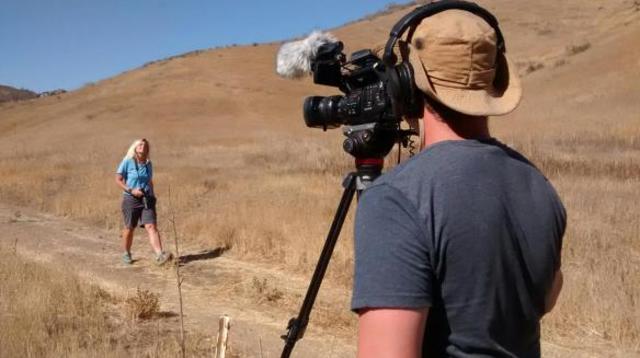 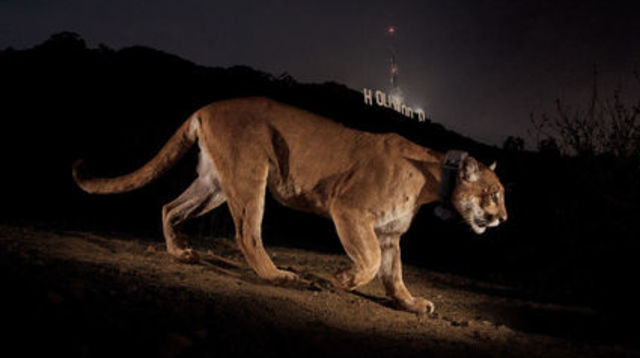 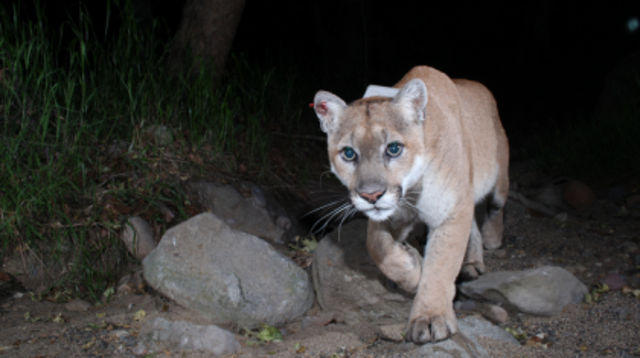 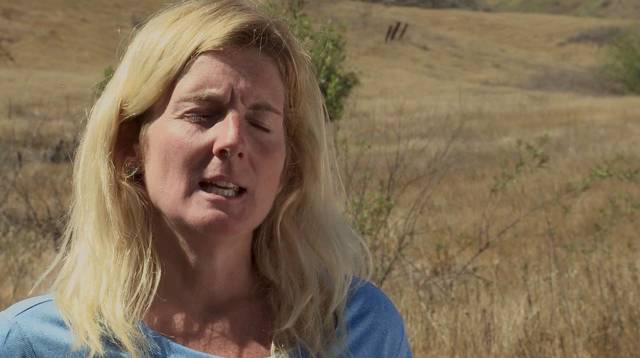 P22 is the most famous mountain lion in the world, living in Griffith Park, right in the heart of Los Angeles. He was born in the Santa Monica Mountains, and crossed two of the busiest freeways in America, the 405 and the 101, before he settled in the park. Yet P22 is now trapped, hemmed in by freeways and the urban sprawl, with little chance of ever finding a mate. He's likely to die a lonely bachelor. This documentary explores his plight and the development of the urban wildlife crossing at Liberty Canyon in Los Angeles. Angelenos and local conservationists alike are battling to help P22 and the mountain lions of the Santa Monica Mountains, as they try to raise $50 million dollars, while facing resistance from public ignorance and the spread of rodenticides. 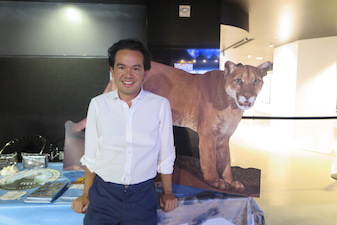 Tony Lee is an award winning film maker, television producer and author. In 2015, he won the Special Jury Award at the Jackson Hole Wildlife Film Festival for The Secret Life of Your House. Over his 25 year career, he has produced and directed many programmes in the science and natural history strand for a range of broadcasters. He spends his time between California and England, and has a special interest in big cats. For more information about Tony, check out his website at http://www.tonyleemoral.com.