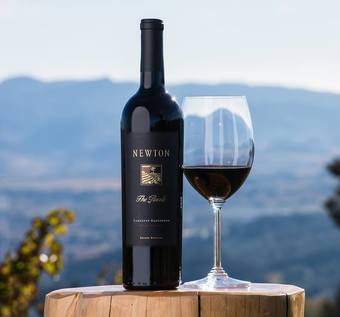 General Terms
All prices include gratuity and taxes unless otherwise noted. Please note events can sell out without notice, we recommend purchasing your tickets as early as possible to reserve your spot. If for any reason the event is canceled, we will refund all purchases back to the original form of payment.
Refund Policy
Any refund requests made with 72 hours or more notice before the event start time will be offered a full refund of the ticket price (unless otherwise stated). We cannot offer refunds less than 72 hours before the event. Please note that refunds do not include fees charged by NightOut.
Cancellation Policy
All of our events, unless otherwise stated, have a 72 hour cancellation policy.
Transfer Policy
Items in your order may be transferred.
Age Restrictions
Unless a children's ticket is available for event, all events are 21 and over. Government issued ID required.
Miscellaneous Restrictions
Questions? Email events@meritageresort.com For Seated Dinners: Seating is reserved with name cards at each place setting. 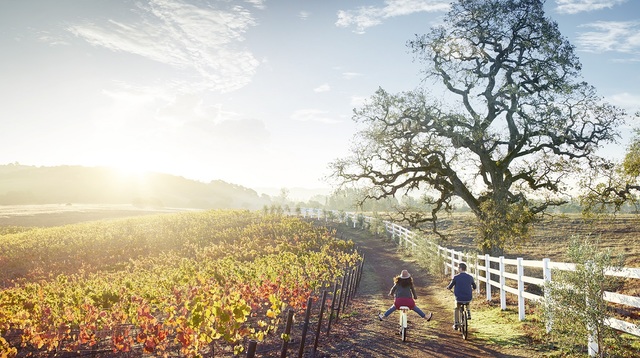 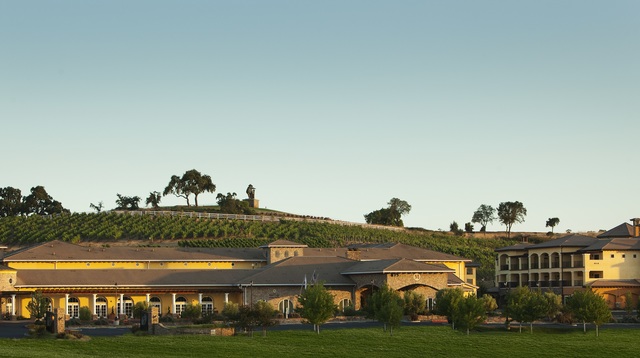 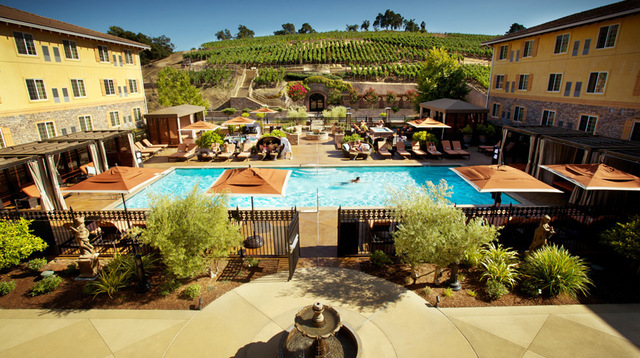 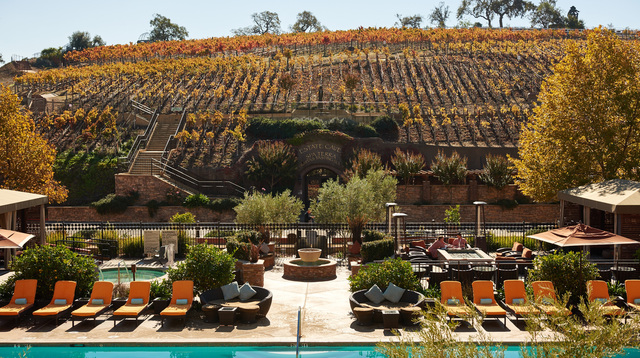 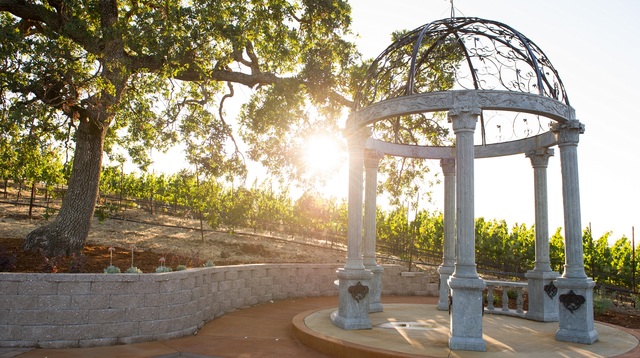 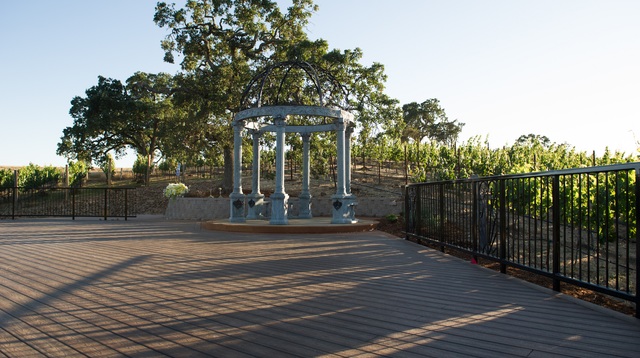 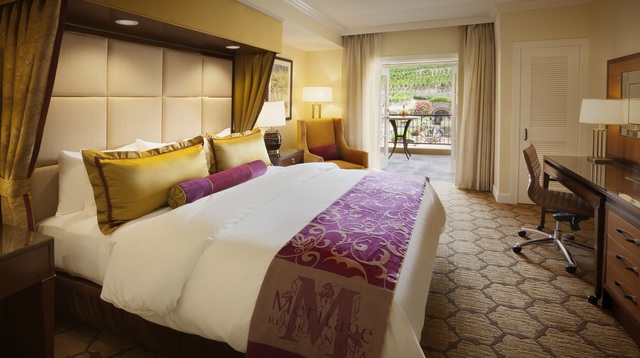 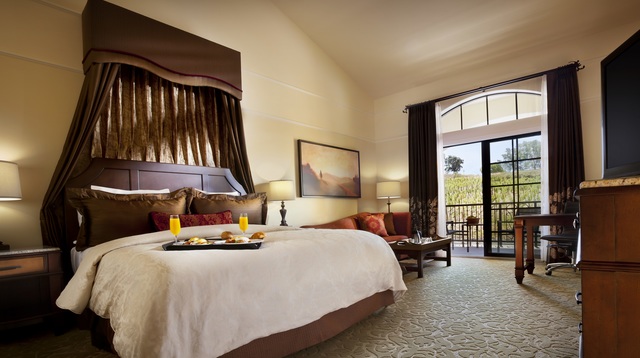 Newton’s “Nature by Design” philosophy is present throughout the winemaking process. During our dinner with winemaker, estate director, and the grandson of a legendary innovator in the Australian wine industry, Robert Mann, we will taste through recent vintages while learning about the history, majesty and brilliance of Newton Vineyard’s refined and unfiltered varietals.

Taking place inside the Estate Cave at The Meritage Resort and Spa, we will feature four of Newton’s 2014 wines from Mann’s first year as winemaker throughout reception and three-course dinner.

About Newton Vineyards
The winery was custom designed to allow minimal handling of the fruit, from the use of gravity flow systems to separate batch fermenting. Newton wines are naturally fermented using indigenous yeast to preserve the natural fruit essence achieved in the vineyard. The subtle variances of each component, when blended together, contribute to the overall complexity of the finished wine. Newton wines mature in French oak barrels in caves tunneled into the hillside which offer an ideal environment for aging while blending in with the natural surroundings. This meticulous method of crafting of wines in harmony with nature is labor-intensive, yet produces some of the world’s finest wines. Newton wines offer intense purity of fruit and have the unique ability to be enjoyable on release or after decades of careful cellaring.