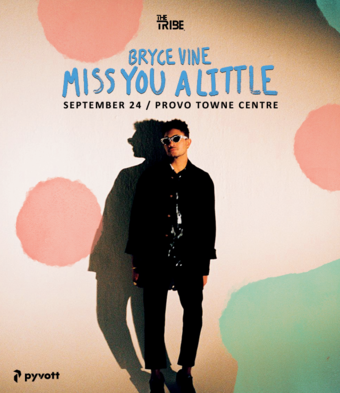 The Tribe and Pyvott present Bryce Vine at the Provo Towne Centre. ON SALE NOW. 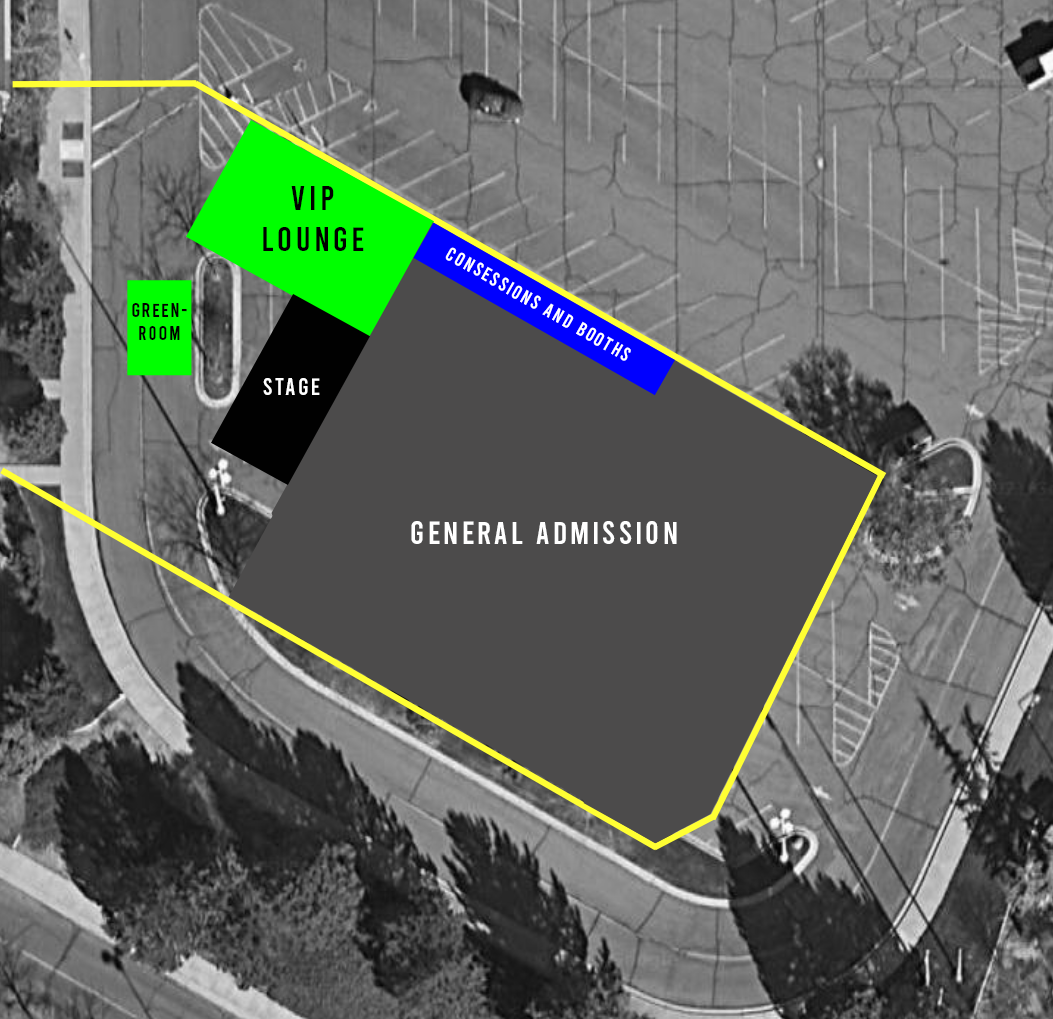 Bryce Vine presents a genre-bending, East Coast-meets-West Coast sound all his own, drawn in equal parts from the bass-heavy reality rap influence of his father, the bright, pop sensibility of his mother, and a childhood spent between New York and L.A. His keen blend of laid back, in-the-cut hip-hop and anthemic choruses promote entertainment Weekly to praise his “boundary-pushing aesthetic” and TIME to say he“sounds like the definition of cool,” whileVIBEasserts, “You can’t put Bryce Vine in a box.” He recently made his major label debut with carnival, released on Sire Records, with inspirations that run the gamut of the pop culture zeitgeist, lyrically referencing his favorite sci-fi TV shows, 90’s nostalgia and commentary on growing up in LA, while effortlessly fusing the punk spirit of Blink-182 with homages to Tupac and Outkast. Bryce Vinehasn’t slowed down since his breakthrough success with the 2X Platinum “Drew Barrymore,” spending 2019on sold out headline tours across the U.S., earning further hits with the Platinum “La La Land (feat. YG)” and“I’m Not Alright” with Loud Luxury, and accumulating more than 720 million streams worldwide with over 15million streams per week. He’s performed on late Night with Seth Meyers, Jimmy Kimmel Live!, Wendy Williams, The Kelly Clarkson Show, The Late Late Show with James Corden, and live with Kelly and Ryan. AsTeen Vogue expressed, “[His] smooth, unpretentious performance really sold us on Bryce as a breakout star.
Live Music Nightlife Food & Drink Concert