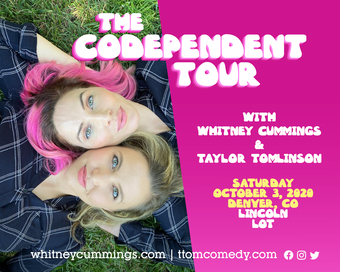 WE WILL NOT VALIDATE ANY TICKETS THAT HAVE BEEN GIFTEN, GIVEN, SOLD, OR OTHERWISE USED BY ANYONE WITHOUT A MATCHING ID ON THE ORIGINAL PURCHASE.
Age Restrictions
Only those over 18 can purchase a ticket.  Minors (Under 21) must be accompanied & supervised by adults or legal guardians at all times. 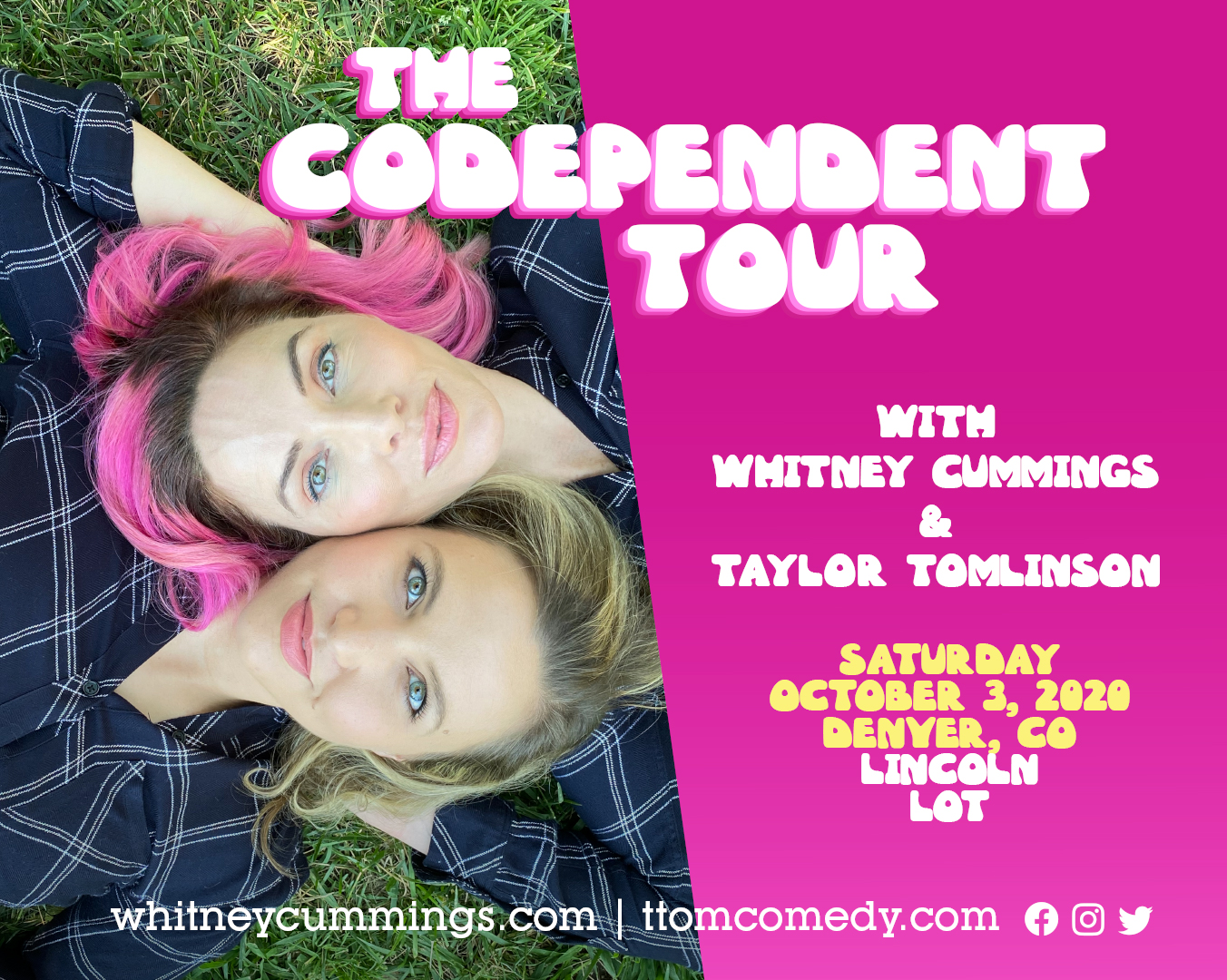 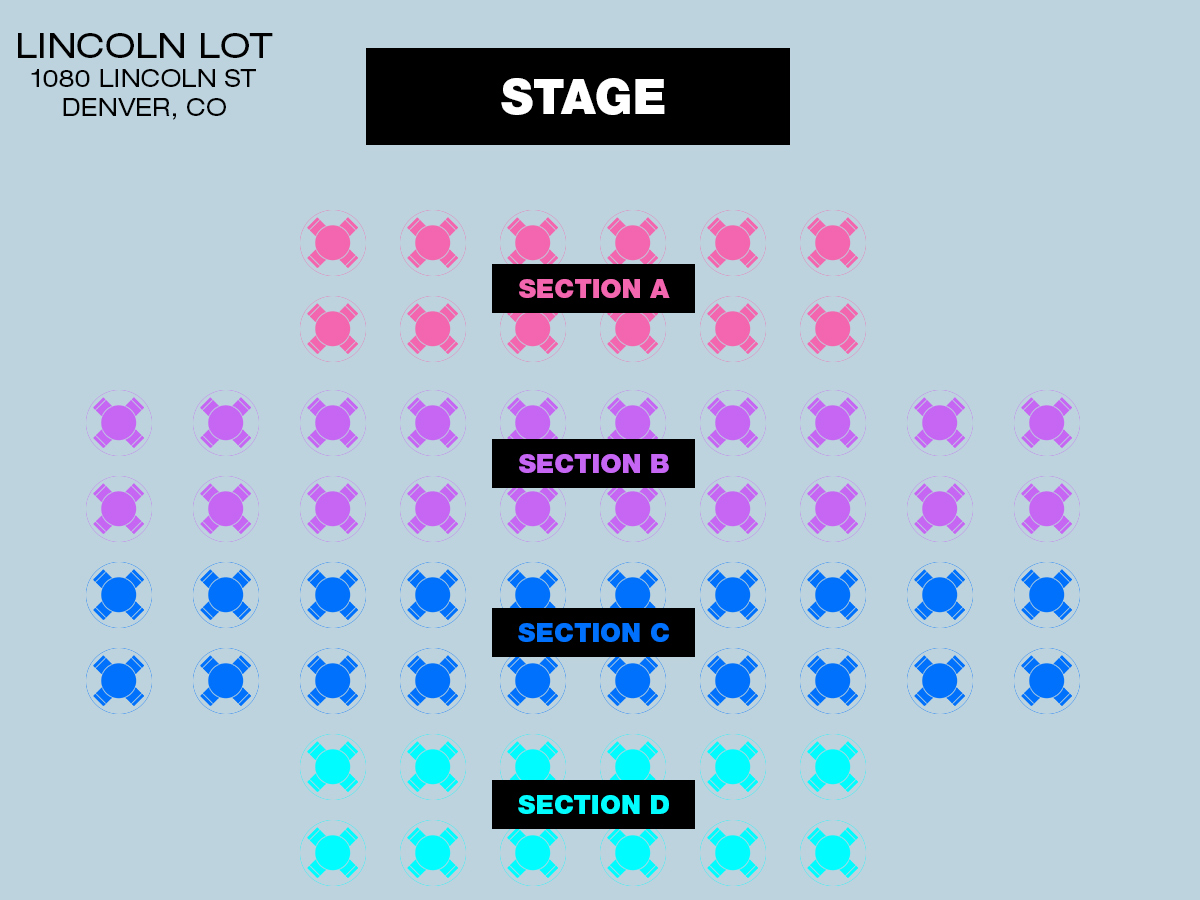 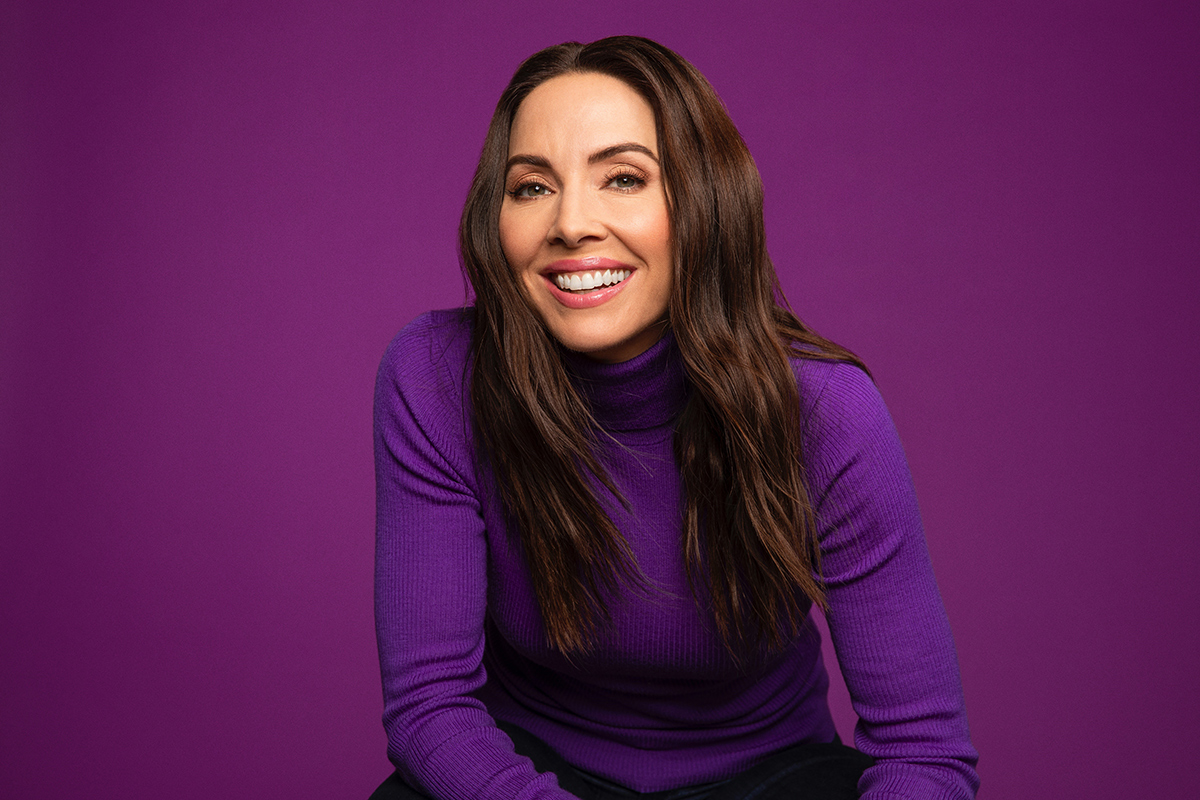 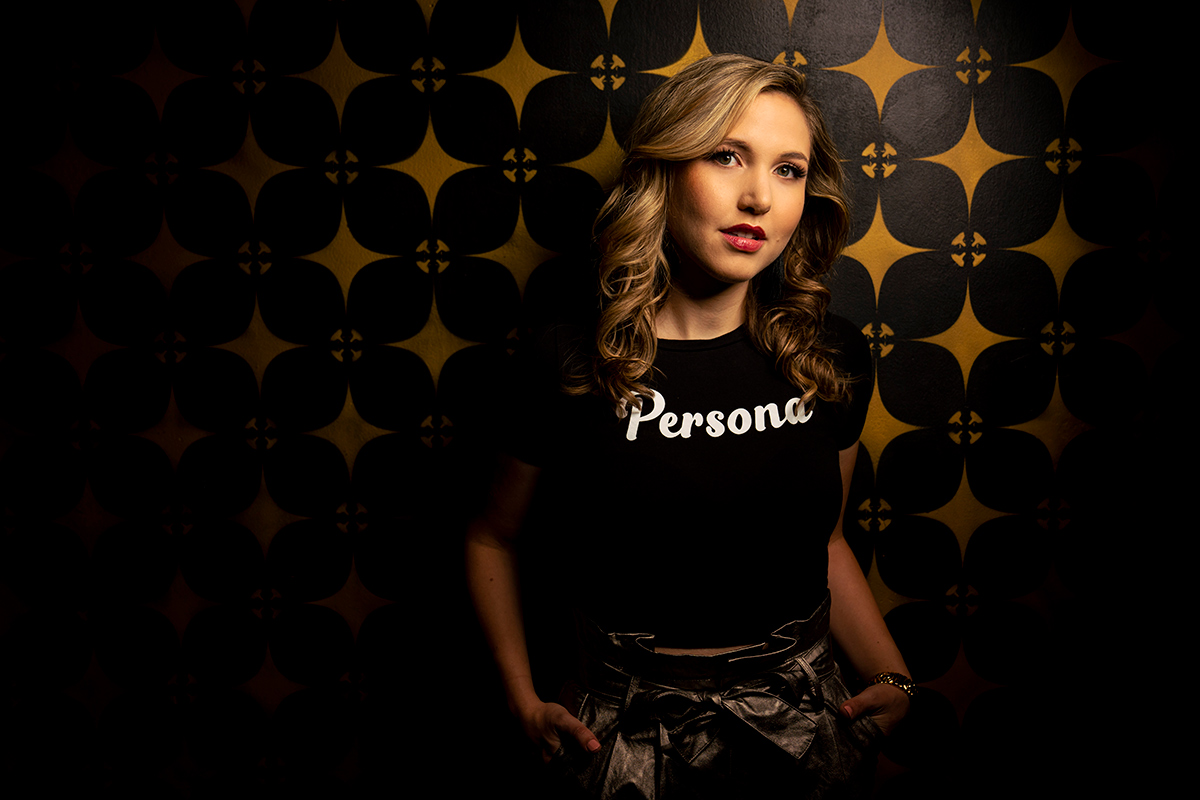