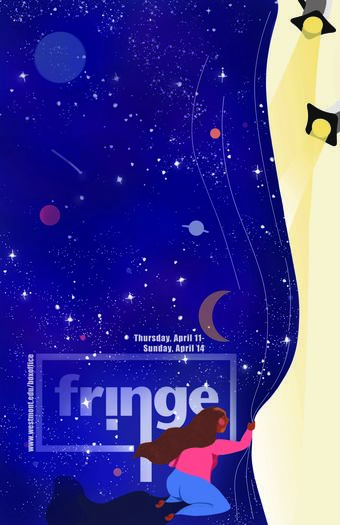 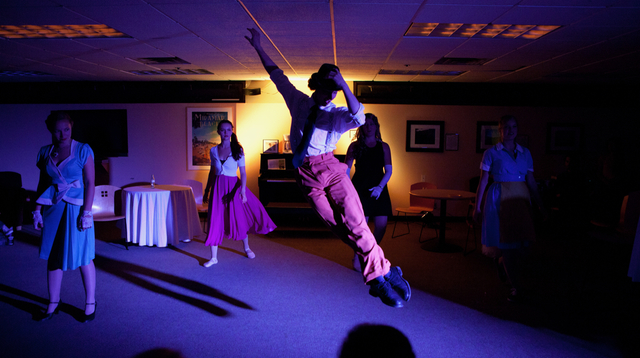 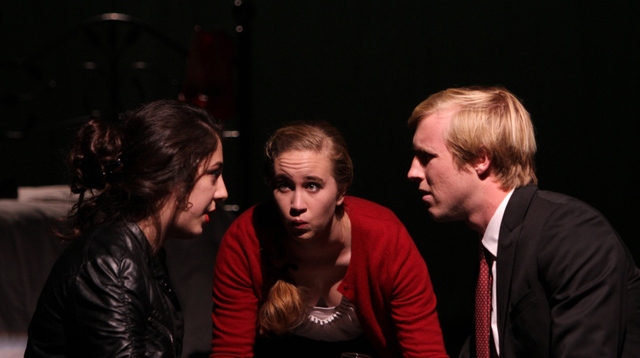 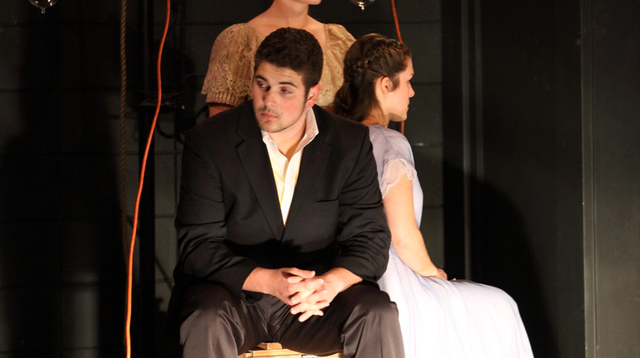 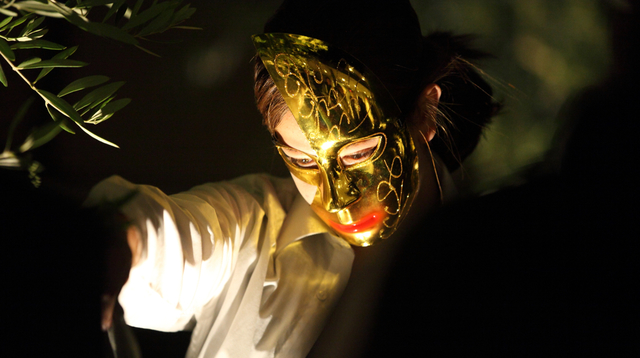 The Fringe is our annual celebration of devised, new, original or otherwise previously unseen work that culminates every theatre season at the college. This year is our biggest Fringe to date, with over 38 original pieces! Performances and installations will be located in the theatre and surrounding rooms, patios and pathways on the Westmont campus, as well as downtown at the amazing Community Arts Workshop venue.

For questions please e-mail Westmont College at theatre@westmont.edu or call 805.565.7040.

For tickets to the dates on Westmont Campus go to https://www.westmont.edu/boxoffice.

Directed and Performed by Anna Telfer and Jeremy Scharf

Written and Directed by Kat Delaney

Will the things that matter now hold the same weight in the future?   Jeff reflects on a memory of his closest friends in 1987 now reeling with the idea of college, faith, death, and growing up.

A Murder of Crows

You try to move on from the sins of your past.  You try to forget.  But crows have amazing memories, and the crows won’t forget.