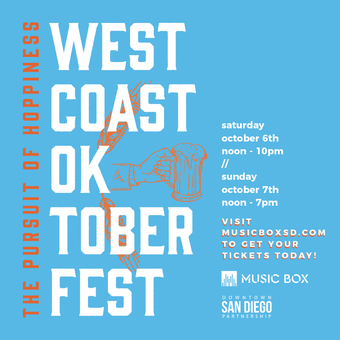 Oktoberfest has finally made its way to Downtown San Diego!

General Terms
All items are non-refundable, all sales are final.
Cancellation Policy
In the event of cancellation, your funds will be returned excluding all fees.
Age Restrictions
You must be 21 years of age or older to enter this event. 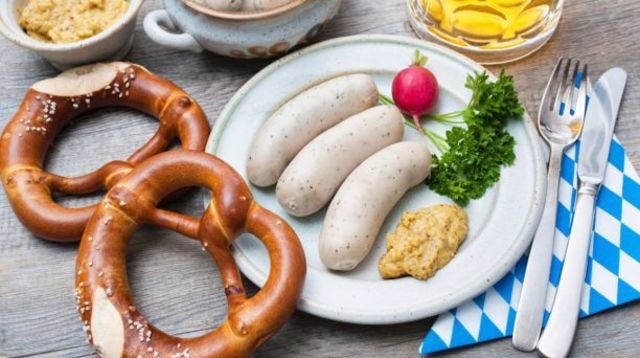 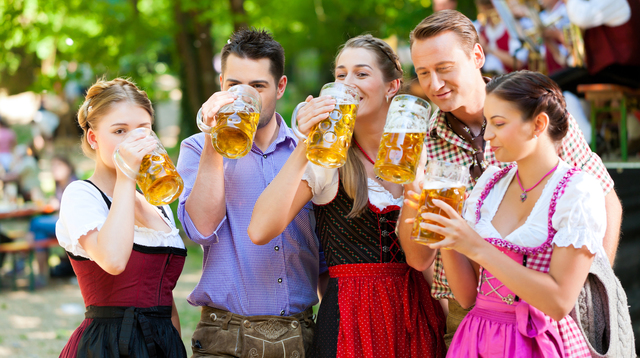 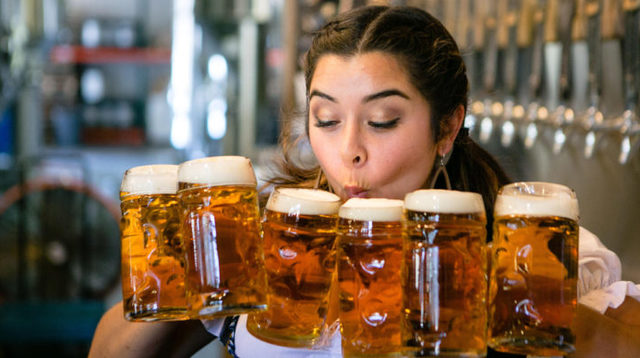 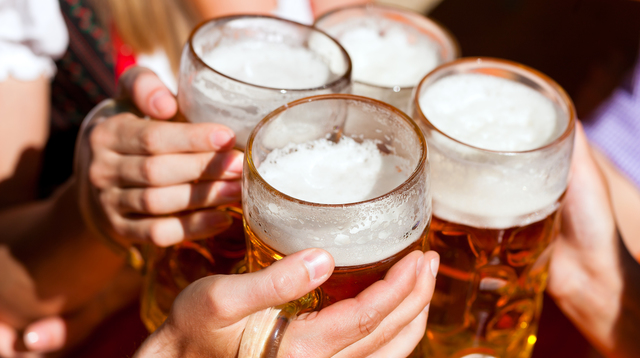 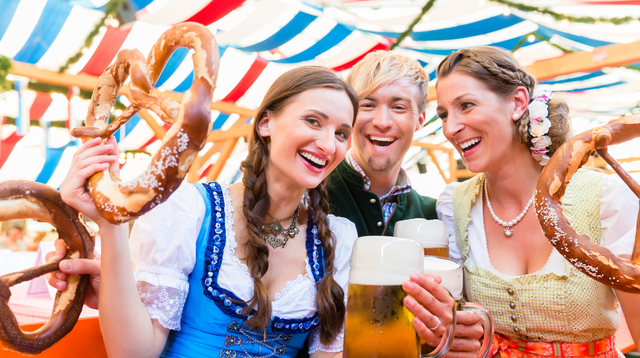 The entrance to the event will be on Ash and India. Please have your e-ticket from NIGHTOUT and your ID out ready to be scanned and checked. Have questions? Email us at info@gaslampdistrictmedia.com and we'll get back to you as soon as we can.

The West Coast Oktoberfest will feature traditional German music, booths serving up Bavarian pretzels and bratwursts, themed contests and plenty of beer to go around, with the added option to purchase a German beer stein to take home.

The event will span a 55,000 sq. ft. block of India Street between Ash Street and A Street. A general admission ticket will get you into the beer festival but not inside of Music Box.

The West Coast Oktoberfest will feature traditional German music, booths serving up Bavarian pretzels and bratwursts, themed contests and plenty of beer to go around, with the added option to purchase a German beer stein to take home.

Advance tickets for general admission are priced at $15 per person, and anyone using the code westcoast will receive a $5 discount. Tickets sold at the door will be priced at $20 per person, and those who present a driver’s license with a 92101 zip code may purchase a ticket for $15.

VIP access tickets are priced at $50, and anyone using the code 92101 will receive a $10 discount for advance purchase. VIP perks include access to Music Box’s indoor amenities such as a full bar, plush and air-conditioned seating, an outdoor terrace overlooking the event, and one Hoppiness Pass per VIP guest, which includes one free beer.

Music Box is San Diego’s premier concert venue, specializing in hosting a diversity of musical talents, making it the idyllic venue to co-host an event of this caliber in San Diego. Situated in Downtown’s Columbia District, adjacent to Little Italy, the space boasts trendy ambiance indicative of its location, melded with musically-inspired décor complementing the tailored artistry that is exhibited at every show.

The Downtown San Diego Partnership serves as a leading advocate for the economic vitality and growth of Downtown San Diego. They are a nonprofit organization with nearly 400 members, representing a variety of business sectors including real estate, technology, banking, law, defense, insurance, communications, energy and tourism.