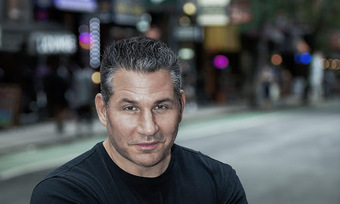 Doors open at 6pm, show starts at 7pm
This event is BYOB, Bring Your Own Drinks, Food, and chairs!
Everyone is socially distanced in their own pods