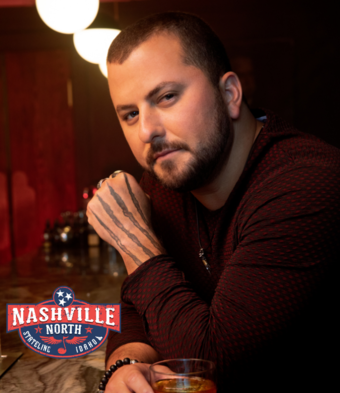 So we can already tell you to GET These Tickets FAST because at $15 it will sell out fast!

General Terms
All items are non-refundable, all sales are final.
Refund Policy
We DO NOT offer Refunds.
Age Restrictions
You Must Be 21 years of age or Older with a STATE Issued Picture form of identification.
Miscellaneous Restrictions
No Bags / Bagpacks.
Purses will need to be opened upon entering.

OK
“One of the best male vocalists in Country music today,” (Taste of Country), Tyler Farr is the first artist signed to Jason Aldean’s Night Train Records/BBR Music Group. The Country-rocker, with three No.1 songs to his credit (“Redneck Crazy,” “Whiskey in My Water,” and “A Guy Walks Into a Bar”) broke onto the scene with the 2013 release of his debut album, Redneck Crazy, which landed at No. 2 on the Billboard Country Albums Chart and #5 on the Billboard Top 200. Farr’s platinum-selling title-track “Redneck Crazy” projected Farr forward to celebrate back-to-back No. 1 singles, including his first No. 1 as a songwriter, with his Platinum-certified hit “Whiskey in my Water.” His sophomore album, Suffer In Peacefollowed suit, also making its debut in the Top 5 on both the BILLBOARD Top 200 Albums and BILLBOARD Country Albums Charts, leading Farr to become the only solo male Country artist in the past decade to have their first two studio albums debut in the Top 5 on the Billboard 200 Chart.