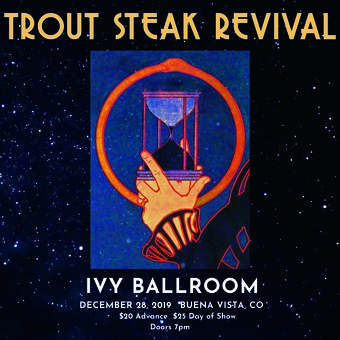 Join us on Saturday, December 28th for an evening of Americana, Folk, & Colorado Bluegrass, with Trout Steak Revival, at the Surf Hotel's Ivy Ballroom. The award-winning bluegrass band is bound to sell out the Ballroom so be sure to get your tickets ahead of time! All ages are welcome! 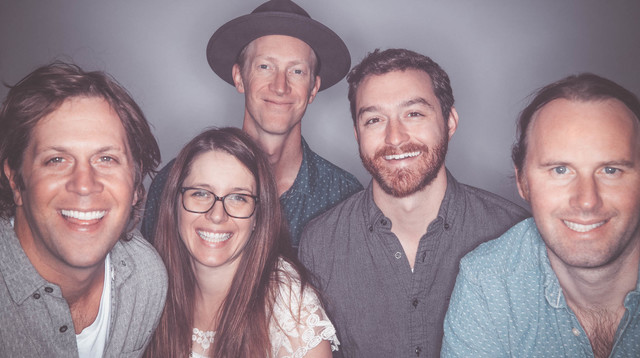 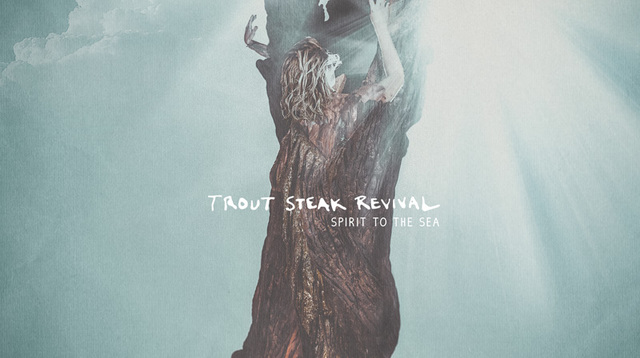 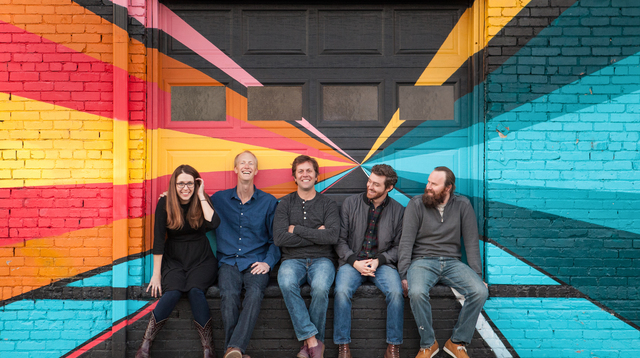 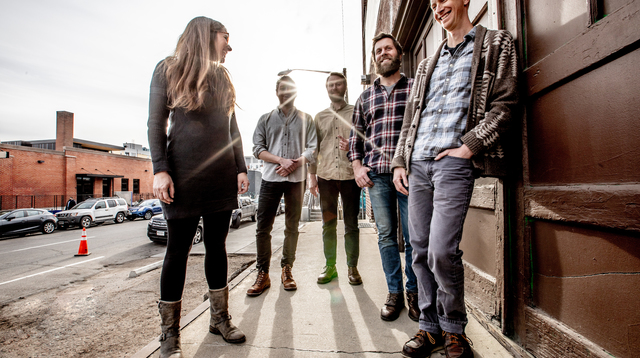 Ever since winning the 2014 Telluride Bluegrass Festival Band Competition, Trout Steak Revival has quickly become the quintessential Colorado string band. The band won an Emmy Award for a soundtrack they contributed to a Rocky Mountain PBS.  They have collaborated with school children in mentoring programs in both Denver and the mountain communities.  Their music is featured on Bank of Colorado’s radio and television advertisements. Most recently, Westword named them Denver’s Best Bluegrass Band and they were nominated as a Momentum Band of the Year by the International Bluegrass Music Association.

Defined more by expressive songwriting and heartfelt harmonies rather than any one genre, Trout Steak Revival crosses over and blends the bounds of folk, indie, bluegrass, and roots evoking its own style of Americana.  With five band members all contributing unique lyrics, lead vocals, acoustic instrumentation, and harmonies, Trout Steak Revival delivers memorable tunes to an energetic fanbase that grows hand-in-hand with the band.
“Trout Steak Revival continues to realize their amazing potential as a band, upping their musical game and gaining new fans all across the country. They are committed to making an original statement that's soulful and vibrant, and their new album, Spirit to the Sea, is the best example of that yet. The band members all write, sing and play like pros, but the collective takes precedence, and that is what truly sets them apart. Trout Steak is making beautiful, lasting music, and I feel very lucky to be a part of the process."
-Chris Pandolfi, Infamous Stringdusters

"Trout Steak Revival is one of the new generations of bluegrass bands emerging from the Colorado bluegrass scene mixing traditional bluegrass with indie band style and intensity."
-Twangville