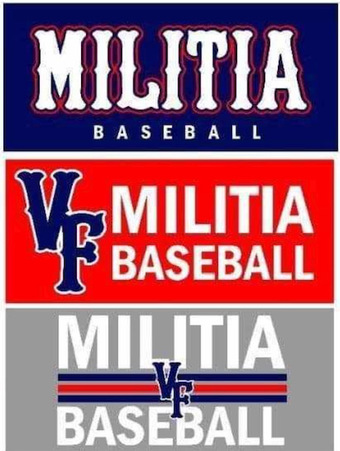 Tickets only $20.  $10 from every ticket purchased will be donated back to The Valley Forge Militia 10U team

About The Valley Forge Militia 10U Team:

The Valley Forge Militia 10U team is a newly formed local travel baseball team made up of eleven 10 year old boys. The goal of the coaching staff is to help each player grow in their baseball knowledge and skill set, as well as building a strong sense of teamwork and resilience.  This year, the team will be traveling to mostly local tournaments, with a trip to Hershey and Rehoboth Beach to test themselves against strong competition. The team also has their sights set on playing at Cooperstown, NY for a National tournament against some of the strongest competition from across the country. The VF Militia's fundraising efforts are longterm in raising funds for the Cooperstown experience as 12 year olds.

Mike Britt is a Brooklyn, NY born stand-up comedian. He got his start at the Uptown Comedy Club in Harlem. Since then, He has appeared on Comedy Central Presents, BET's Comicview, VH1's Best Week Ever, and The Bad Boys of Comedy. In 2015, he's now known as the "singer" of the Unbreakable Kimmy Schmidt theme song.