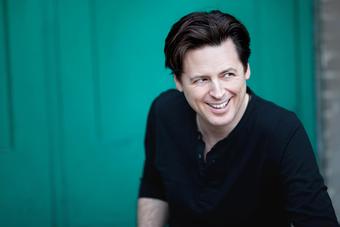 Show is a 2 drink minimum per person during the show.

Staten Island's ONLY comedy club! Get discounted advanced tickets for ALL our shows directly on this site!