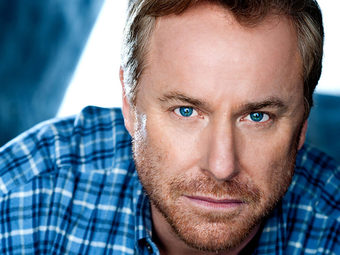 (Finalist on Last Comic Standing, Headlined Dave Attell's Comedy Underground on Comedy Central, Jimmy has a 1 hour Comedy Central special coming out this year called, "Zero Tolerance." Jimmy has guest appearances on Maron on IFC, a recurring role on King of Queens, and Entourage on HBO. Jimmy also has a movie coming out called, "Tales From the Crib.")

This event is BYOB, Bring Your Own Food, drinks, and chairs!
Everyone is socially distanced in their own pods