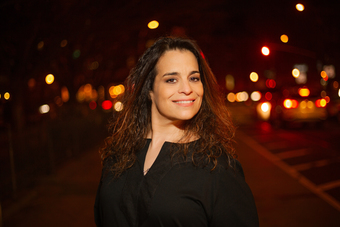 Tickets are $20, of which $10 will be donated directly back to Temple Beth El in Ft. Myers, Florida

The show will feature 3 comedians! The Zoom meeting will be sent out  before the day of the show via email to all those that bought tickets.