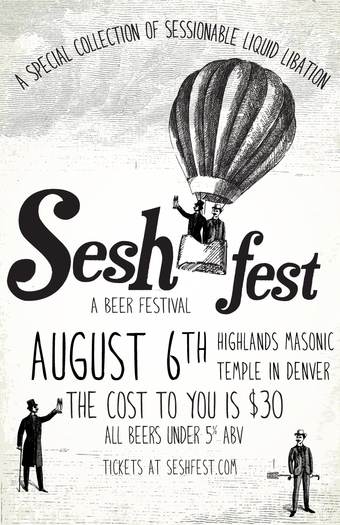 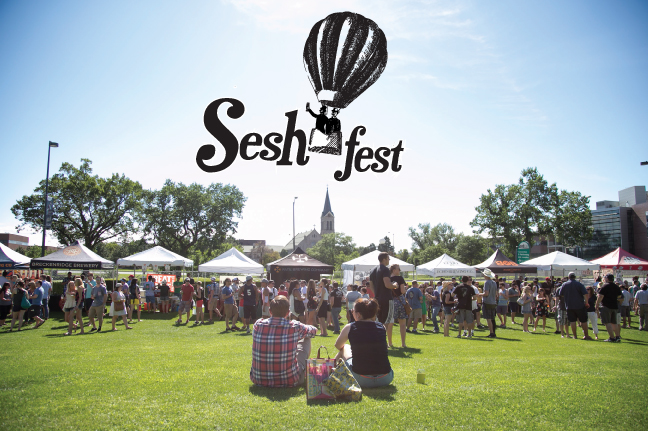 This year's Sesh Fest features dozens of breweries paying homage to session-style beers at the Highlands Masonic Events Center. With a new location comes plenty of food, lawn games, and music to complement Colorado craft beer! Sesh Fest invites breweries to pour beers of the lighter, more sessionable variety, which means they are all under 5% ABV — all of them designed with your day drinking pleasure in mind!

What's included with the ticket? Bottomless session beer samples, access to all the games, grass and turf to relax on, sunshine (says our meteorologist intern), and a fancy new tasting glass you can keep. Each attendee will be welcomed with a cold beer and then it's an all out sesh!

The Brew on Broadway

*Tickets at the door will increase to $35* 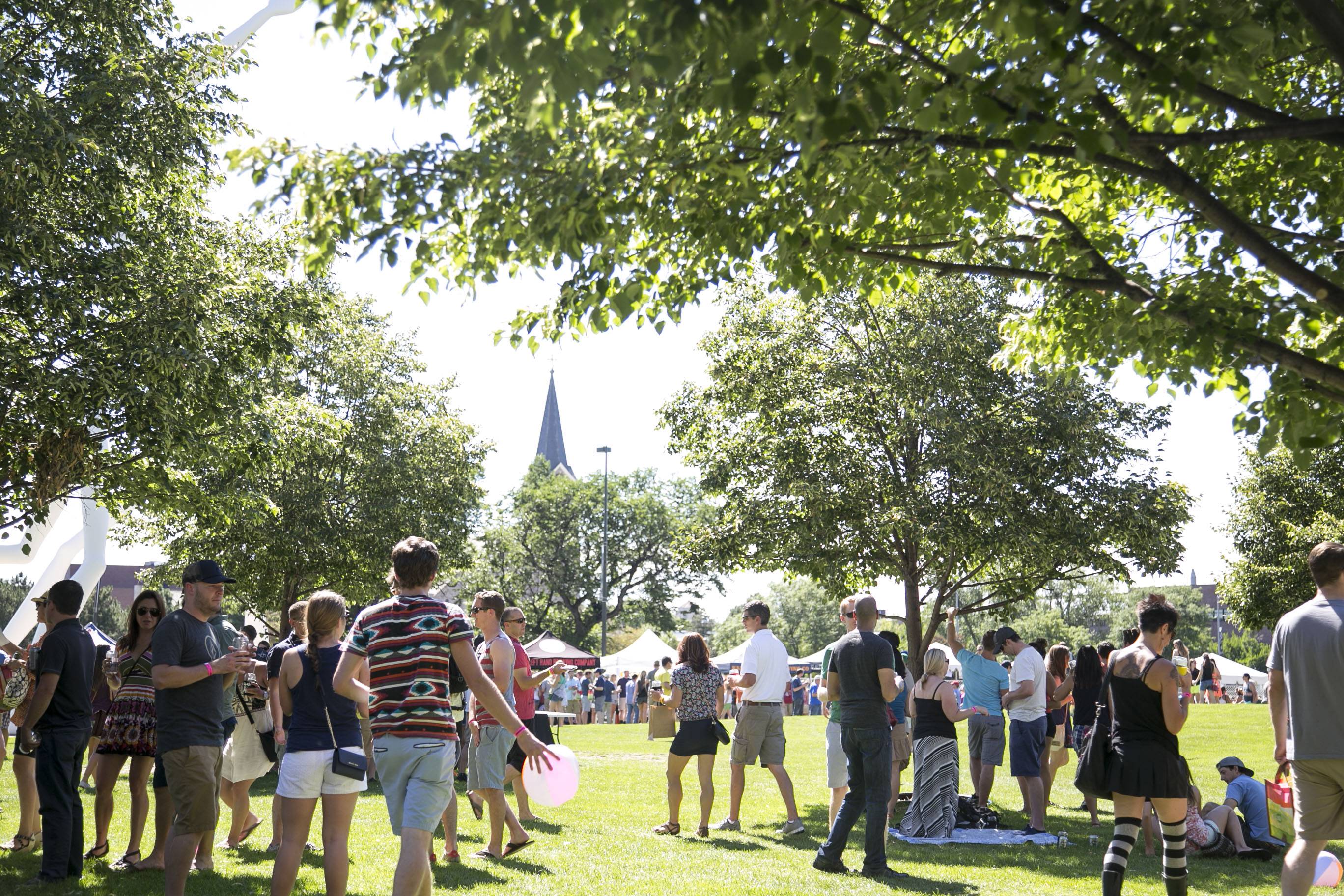 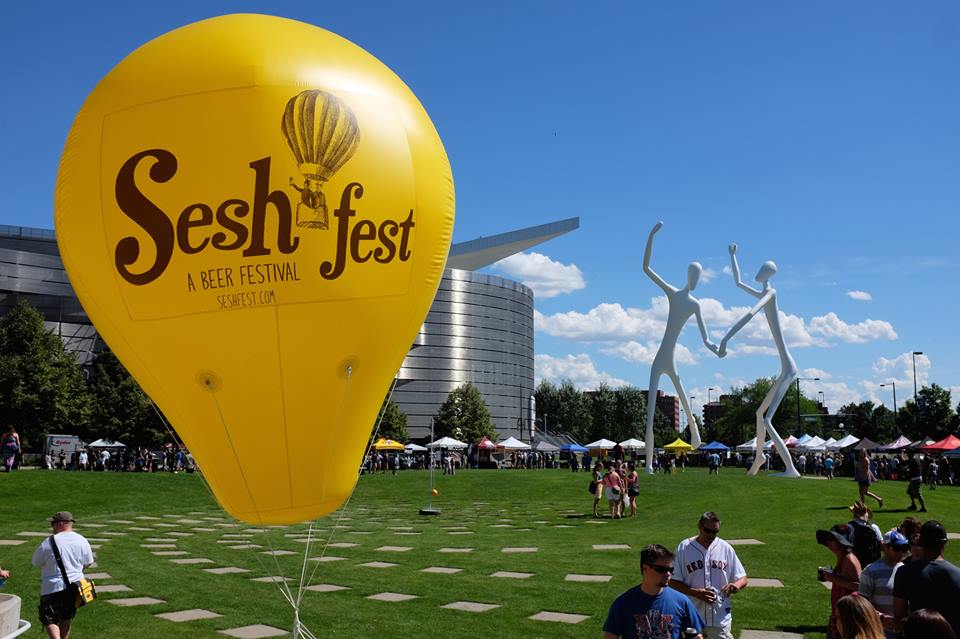 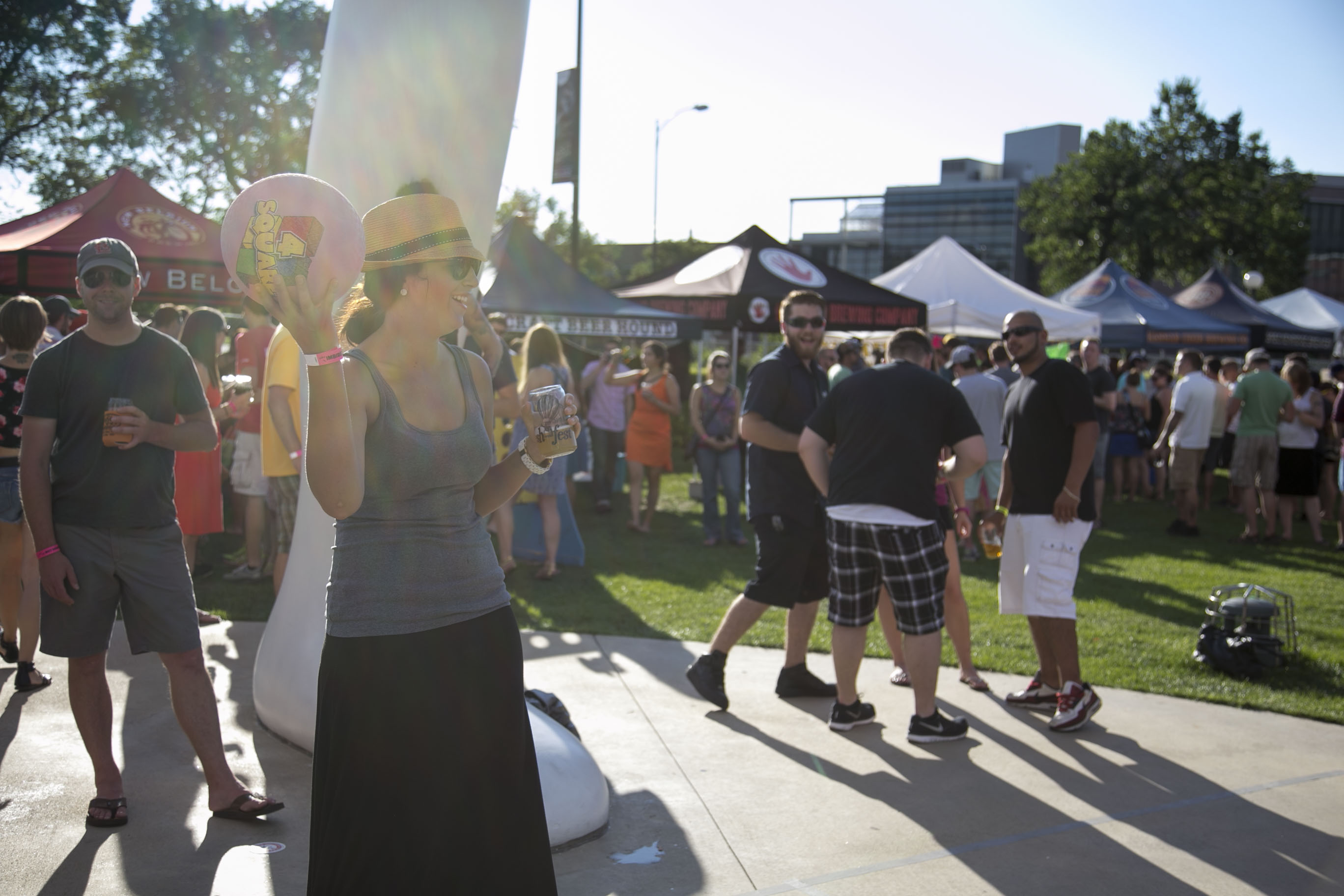 Check out our Facebook event page for more details and RSVP to stay tuned automatically!
Interested in sponsoring this year's fest?  Contact zander@twoparts.com for more info on how to get involved! 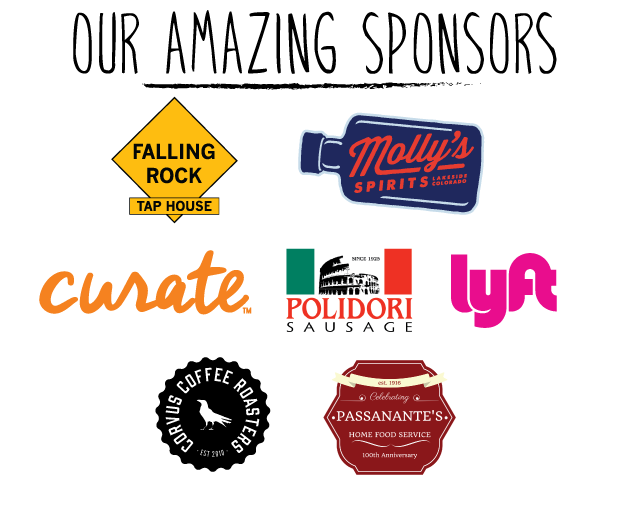 Two Parts Mission: To create a community through discovery, consumption, and discussion of local experiences and craft products. Our company is made of many parts, many people, and many forms of craft, thus why we can’t commit to just one part.