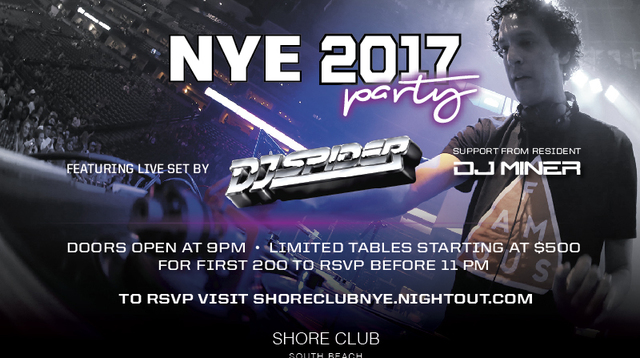 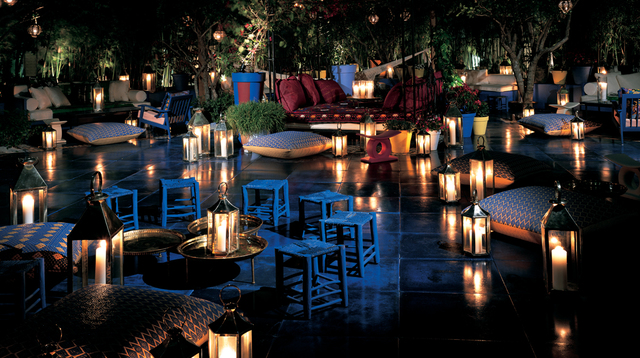 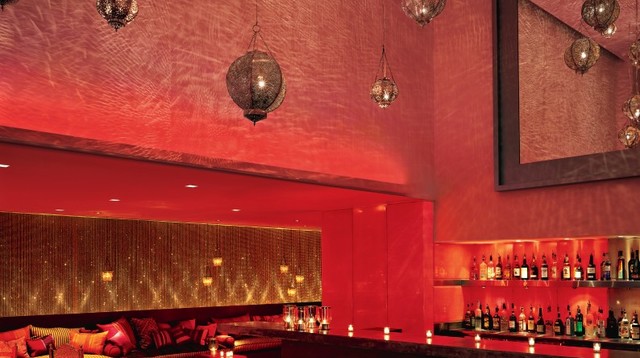 SHORE CLUB
PRESENTS
NEW YEAR'S EVE 2017
Featuring Live Set by
DJ SPIDER
DJ SPIDER is an American DJ based out of Los Angeles, CA, who came up under the wing of the late, great, DJ AM, and has since built a career as one of the top nightclub and event DJs in the world today.  With over 15 years in the business, he frequently performs at events for Nike, Warner Brothers, Netflix, Hulu, Bud Light, Sony Pictures, and more, while simultaneously maintaining monthly club residencies in Las Vegas, Atlantic City, San Diego, San Francisco, Chicago, Atlanta, and Los Angeles.  In 2016, Spider was casted in Ed Helms (The Hangover, We're The Millers, The Office) new film called "The Clapper" where he plays himself "DJ SPIDER" and his sidekick of comedian Russell Peters.  He also just finished a 55 show North American tour with Blink-182 and A Day To Remember.  On top of touring, he recently turned in guest mixes for Diplo & Friends and The Annie Nightingale Show, both airing on BBC Radio 1 & 1 XTRA.
www.facebook.com/djspiderfan
www.twitter.com/deejayspider
www.instagram.com/djspider
Support from Resident
DJ Miner
Doors open at 9pm
Limited tables starting at $500 plus tax and gratuity
First 200 to rsvp are guaranteed admission before 11pm
Nightlife Food & Drink

Shore Club, an Art Deco labyrinth of gardens and alcoves in bustling South Beach, brings a fresh, modern vibe to the dynamic energy of the city, offering an exciting and playful experience at this iconic beach-side resort hotel. The spacious rooms offer an incomparable amenity - a stimulation of all five senses as backdrop provides a quintessential combination of ocean sights, smells and sounds and the evening city lights. The true heart of the hotel, Shore Club’s spacious lobby, provides guests and day visitors with a comfortable and chic hangout spot, and flows seamlessly and mysteriously from indoor to outdoor spaces. Guests have multiple options to explore within the hotel including Skybar. This garden-like patio offers an intimate setting for guests to drink, lounge and relax under Miami’s starry sky until the late hours of the night. Beyond the columns that border Skybar’s whimsical enclave lies Shore Club’s brand-new signature Mexican restaurant, Diez y Seis. This contemporary Mexican space offers indoor/outdoor seating for breakfast, lunch and dinner with the most picturesque backdrop overlooking Shore Club’s renowned infinity edge pool. Designed to bring balance to body, mind and soul, guests can relax at The Spa at Shore Club taking in the views of the ocean on their outdoor terrace sanctuary or book a revitalizing deep tissue massage in one of The Spa’s renewing treatment rooms. Shore Club is located just steps from the excitement and shopping of the Art Deco District, Ocean Drive, Lincoln Road, South Beach nightlife and Espanola Way.