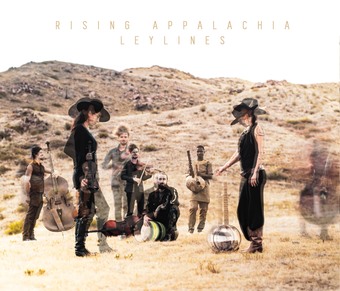 Join us at the Ivy Ballroom for a one-of-a-kind musical event with special guests Rising Appalachia and Raye Zaragoza. All ages welcome! 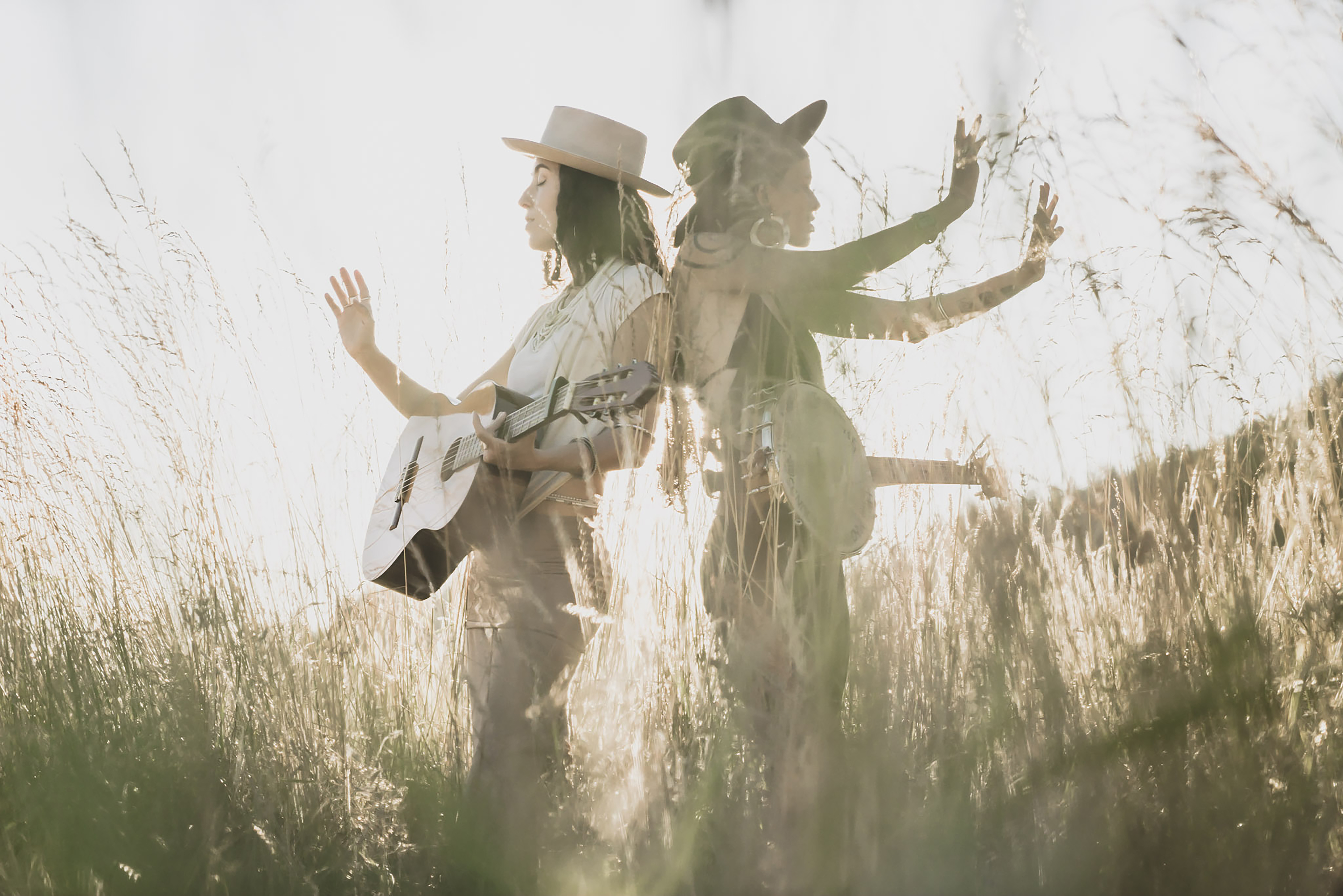 RISING APPALACHIAAs world travelers for nearly two decades, Rising Appalachia have merged multiple global music influences with their own southern roots to create the inviting new folk album, Leylines. Remarkably the band has built its legion of listeners independently -- a self-made success story that has led to major festival appearances and sold-out shows at venues across the country.

Special guests on Leylines include folk hero Ani DiFranco, soulful songwriter Trevor Hall, and jazz trumpeter Maurice Turner. The album title alludes to the concept of invisible lines believed to stretch around the world between sacred spaces, bonded by a spiritual and magnetic presence. That deep sense of connection is key to understanding Rising Appalachia as a whole.“Rising Appalachia has come out of this idea that we can take these traditions of southern music – that we’ve been born and raised with – and we can rise out of them, creating all these different bridges between cultures and stories to make them feel alive.” Leah says. “Our music has its foundation in heritage and tradition, but we’re creating a music that also feels reflective of the times right now. That’s always been our work.”

Watch their amazing live performance of "Cuckoo" on YouTube to get a feel of what to expect! 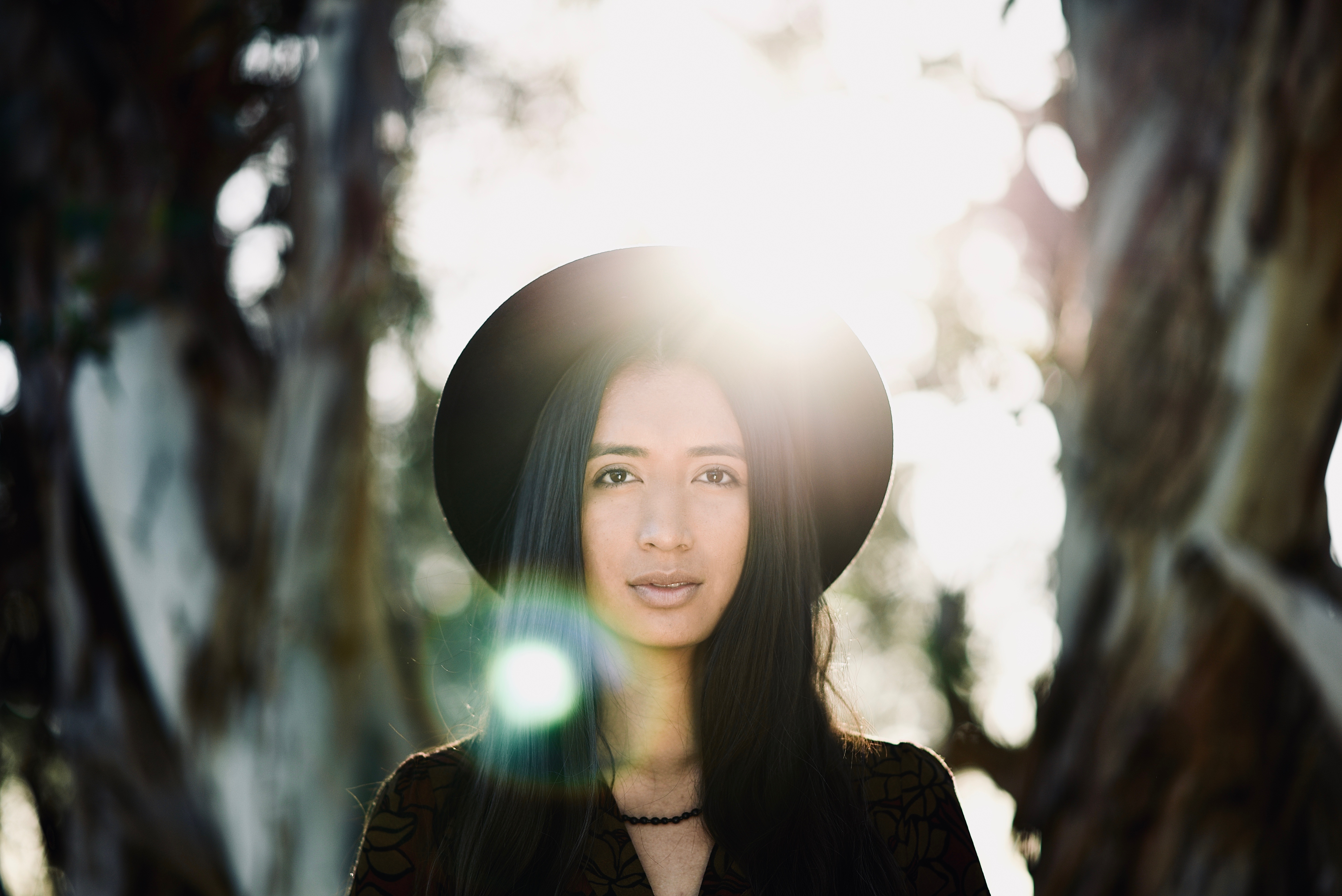 RAYE ZARAGOZA Raye Zaragoza is an award-winning singer-songwriter who carries an acoustic guitar and a message. Her quiet yet powerful song “In the River,” written in response to the construction of the Dakota Access Pipeline near the Standing Rock Sioux reservation in North Dakota, resonated strongly with listeners and went viral in late 2016, garnering half a million views on the video, national media coverage, and a Global Music Award and Honesty Oscar.
Writing about social issues comes naturally to Raye. "As a woman of color in America, social issues are things you deal with and see every day of your life," she says. "I write about my experience and oftentimes my existence has been laced with injustice."

At SXSW 2018, Raye spoke about her loyal fanbase and maintaining an independent career on a panel entitled "Serving the Sacred Bond" hosted by PledgeMusic. This summer, she joined Dispatch and Nahko and Medicine for the People on their Summer Tour, which included dates at Red Rocks and two nights at Central Park Summerstage.

Watch her music video "Driving to Standing Rock" for a sneak peak of what to expect.