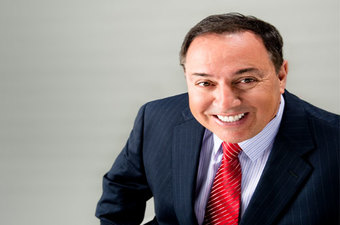 Richie currently performs all over the country at the biggest clubs and best theatres. Richie has played Vegas at the Riviera, in Atlantic City at the famed Borgata, in Reno and at famed theatres such as the Paramount and Delray Beach Center for the Arts.  Richie is also a favorite on Cruise ship

His TV appearances include “Live with Regis and Kathie Lee”, “The Rosie Show” and “The King of Queens”.

Richie can also be seen performing with Kevin James and Ray Romano in Las Vegas and touring around the country.

With his huge heart and amazing talent, Richie is always ready to lend a helping hand and is anxious to “give something back”. He lends his name, his talents and his services to many charities.

Richie is keeping audiences in stitches around the world with his cutting edge comedy – Always pleasing, never offending.