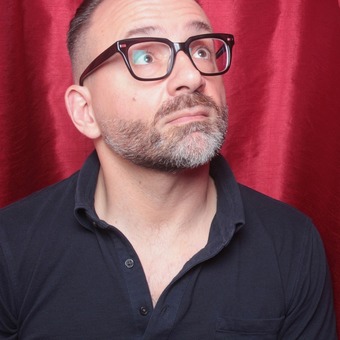 Music with Jacob Currie at 6pm, show starts at 7pm

This event is BYOB, Bring Your Own Food, Tents, and chairs!
Everyone is socially distanced in their own pods

Tickets are ONLY $20, of which $10 will be donated back to benefit Memorial Park

Joe DeVito has appeared on The Late Late Show, Comedy Central, and Last Comic Standing, and is frequent panelist on the top-rated Greg Gutfeld Show. His albums are in regular rotation on SiriusXM comedy channels and his special “First of All…” has over 2 million views online.
Non Profit Charity & Causes Comedy