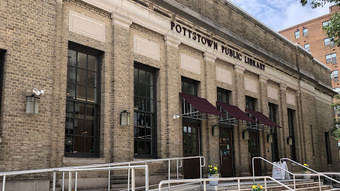 Comedian Tim Kroppier has been entertaining auidences in New York City and all across the country with his original autobiographical style of comedy for several years now.

Tim has the sly grin and rage of a 30-something rabid frat boy and the dryness of the exhausted father of three. Pay attention and underneath devastatingly good looks (his mom told him to write that) and his hilarious mockery of marriage, family, and the world around him, lives a little boy who wants to cuddle.

In addition to performing stand up on a nightly basis, Tim was recently featured on the MSG's Network's "The Bracket," giving his witty and educated comments on New York sports. He was also featured doing stand up on AXS TV's Gotham Comedy Live and the Montreal's Just for Laughs Comedy Festival.