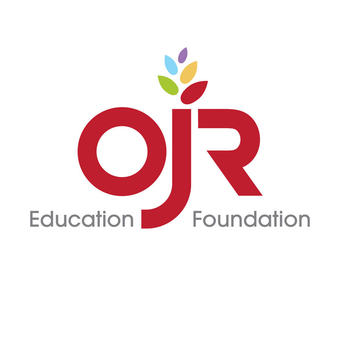 Tickets only $20.  $10 from every ticket purchased will be donated back to OJR Education Foundation

He performs nightly at popular comedy clubs like The Stand, Dangerfield’s, and New York Comedy Club, and has appeared on AXS TV’s Gotham Comedy Live. He can also be seen starring in his one-man show based on his 20-year police career, 20 & Out , at Peoples Improv Theatre.

KC Arora is a New York-based comedian that should definitely be on your radar. His biting observational humor and sarcastic charm will have you doubled over with laughter at every show. When KC isn’t performing across the U.S., you can find him hanging out in comedy clubs around New York City or Instagram (@KCAroraViews).KC made his first national, non-court related TV appearance on Laughs on FOX in 2015, and has been on the rise ever since. After making almost a dozen appearances on Laughs on Fox, he was seen on SeeSo’s New York’s Funniest. TruTV’s Late Night Snack and was a semi-finalist in NBC’s Standup for Diversity. KC made it to the final four of Caroline’s March Madness competition.KC was also part of the viral web series and advertisement campaign for Optimum’s The UnMovers. It is still on air.His first full nationally televised comedy set for Gotham Comedy Live aired on AXS TV February 2017. His set on SeeSo’s The Guest List aired on June 2017.Recently, he appeared on three episodes of FOX’s Punchlines in August 2017.