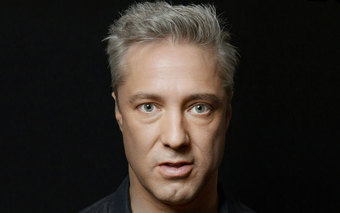 Nick Griffin has appeared on Conan, The Late Late Show, in his own half-hour Comedy Central special and was featured on The Late Show with David Letterman eleven times.A comic for more than 25 years, Griffin's smart, sarcastic and hilarious style makes him one of the most well-respected in the business.Originally from Kansas City, Griffin lives in New York City, where he regularly performs at The Comedy Cellar, Stand Up NY, and Gotham Comedy Club.