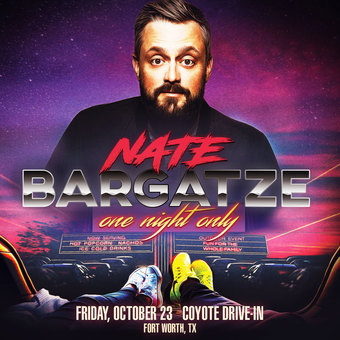 NATE BARGATZE: One Night Only - Drive-In Tour (Fort Worth, TX)

Nate Bargatze -- "The Tennessee Kid" -- LIVE in Concert and APPEARING at the Coyote Drive-In in Fort Worth, TX on Friday October 23rd.

NATE BARGATZE: One Night Only - Drive-In Tour (Fort Worth, TX) 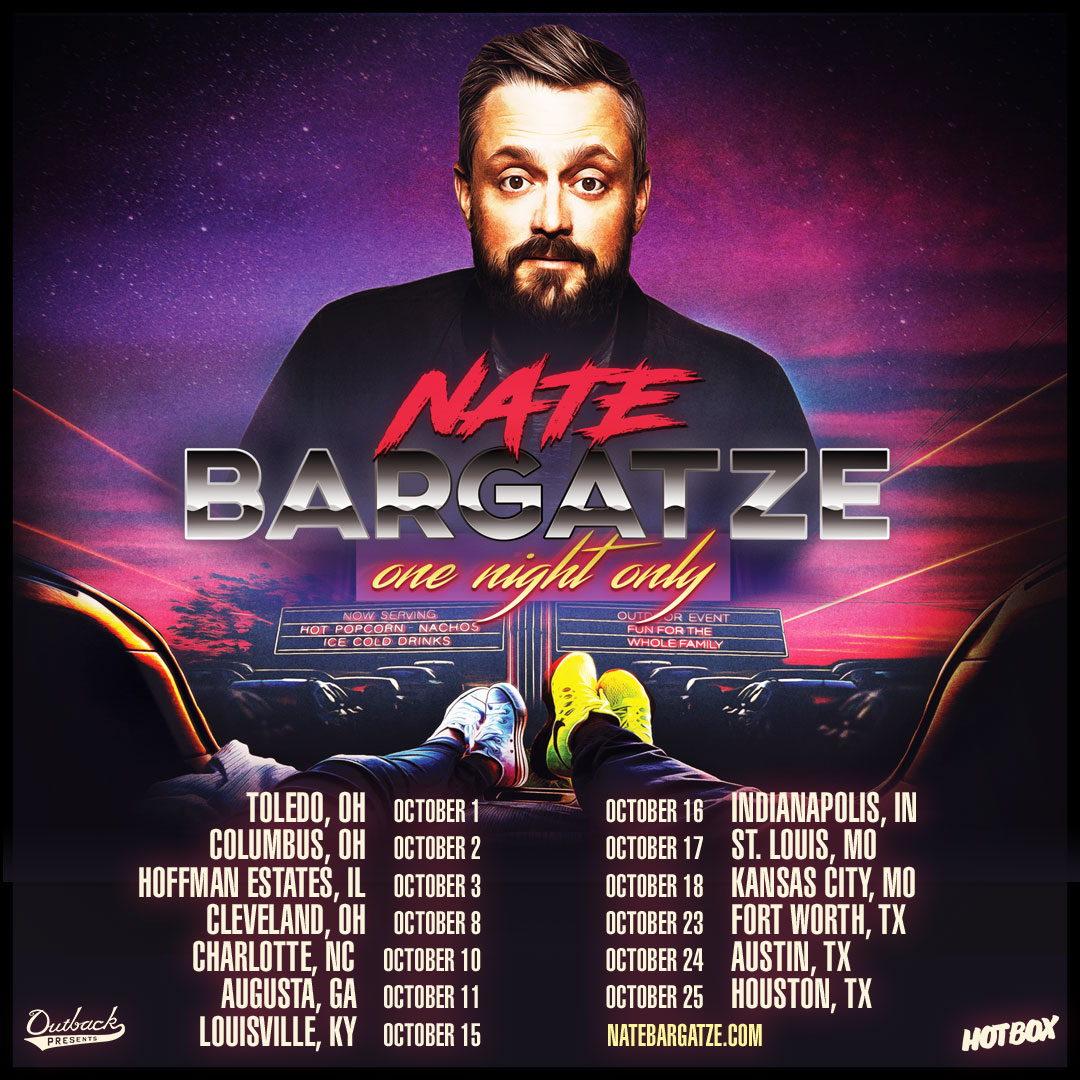 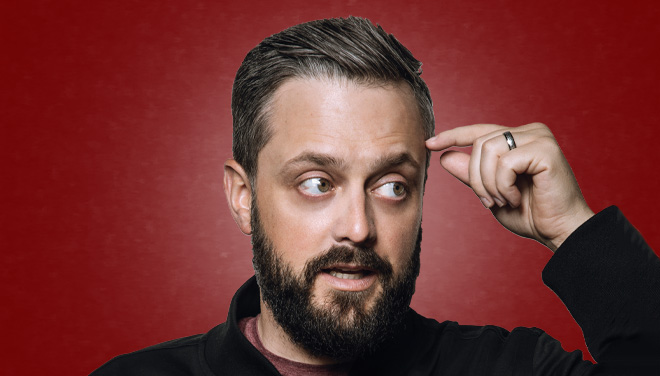