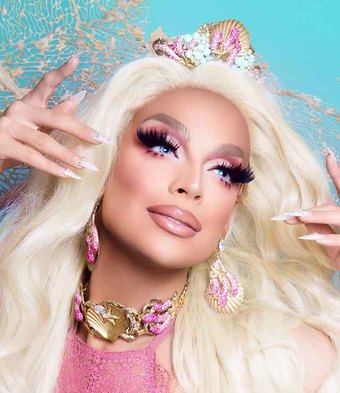 MOTHER presents Valentina for the first time ever at Oasis, in "The Valentina Experience"!
Don't miss this one woman show by this legendary beauty queen.

MEET AND GREET WILL HAPPEN BEFORE THE SHOW, STARTING AT 10:30PM


MOTHER is a dance club that opens at 10:00 pm with a drag show at 11:30 pm. It is standing room only. Bring a current valid ID, Oasis is a 21 and over venue.  All ticket sales are final. While we welcome and love everyone and are open to all types, bachelorette parties will not be admitted.