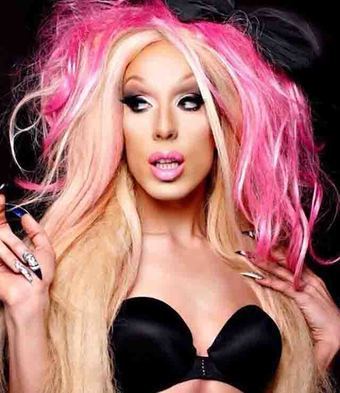 Limited Tickets Available At The Door!