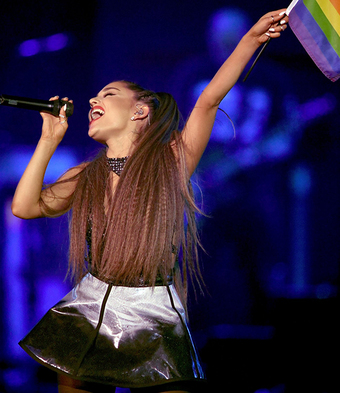 OK
With Hell'a Tight in FEZ!