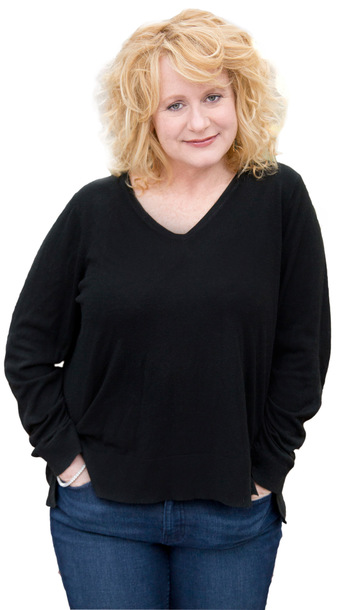 
Soul Joel's Comedy Club and Lounge on the 4th Floor of Stoveworks in Royersford with a beautiful view overlooking the Schuylkill River.
Door opens at 6pm, Show starts at 7pm

Missy Hall is the Queen of Happy Things! She loves to laugh, believes pants are optional and thinks the world would be better place if dogs were in charge. She is the 2013 winner of the Laugh Out Loud Competition, has worked as a warm-up comic for Harry Connick, Jr at CBS Television, and her freshman comedy CD, “Miss Representation” was a first round Grammy nominee in 2012 for funniest comedy album. A seasoned actress/singer, Missy was featured in “Road Spill” on TruTV and in the feature film “Days of Power” with Eric Roberts released in 2018. Missy was also a finalist in the professional category of the 2018 Ladies Out Loud competition, a finalist at the 2018 Big Sky Comedy Festival, a headliner at the 2019 San Diego Comedy Festival, and made Best of the Fest in the 2019 Burbank Comedy Festival.
Missy is a comedian, mom and motivational speaker with a sharp-witted, universal style that captivates audiences around the country. She enjoys naps, her naughty dog, Dennis, and making up words that no one else understands.
Nightlife Comedy