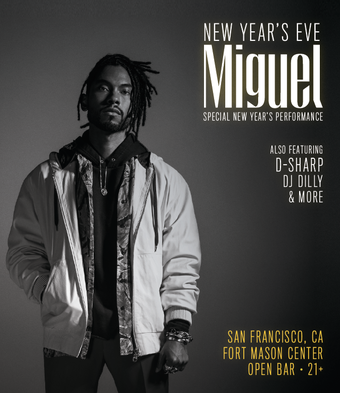 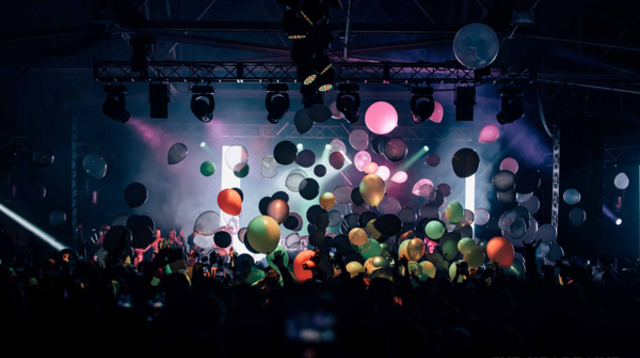 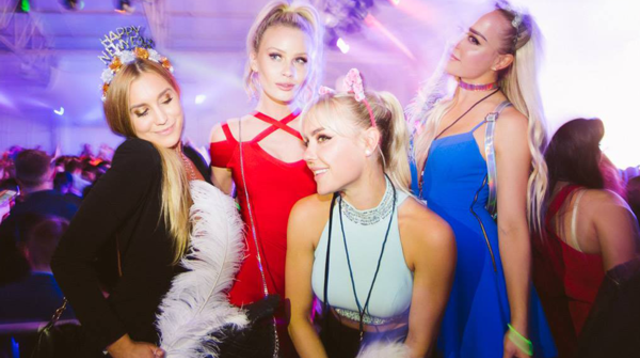 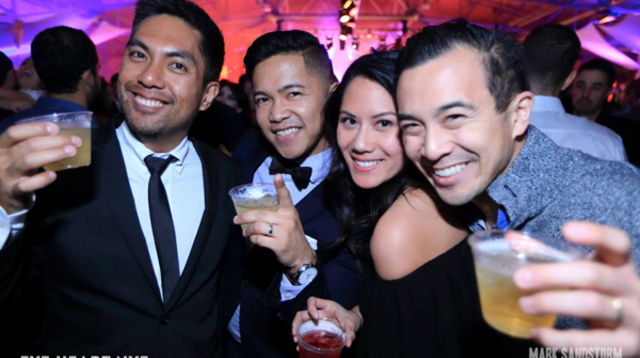 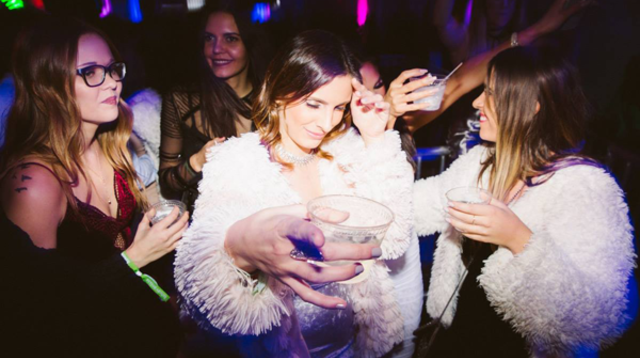 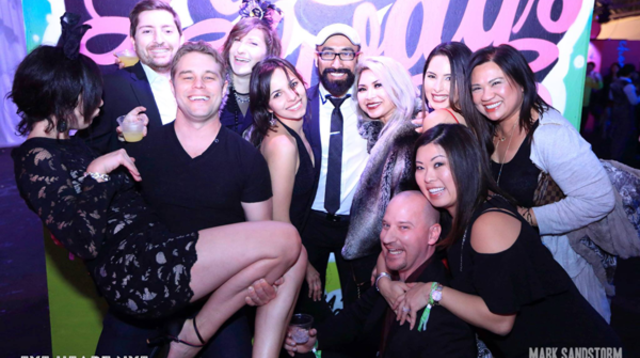 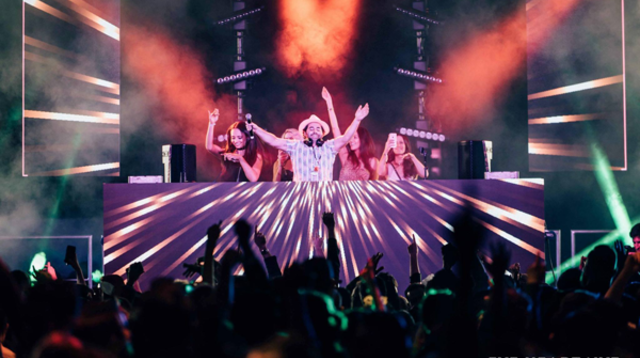 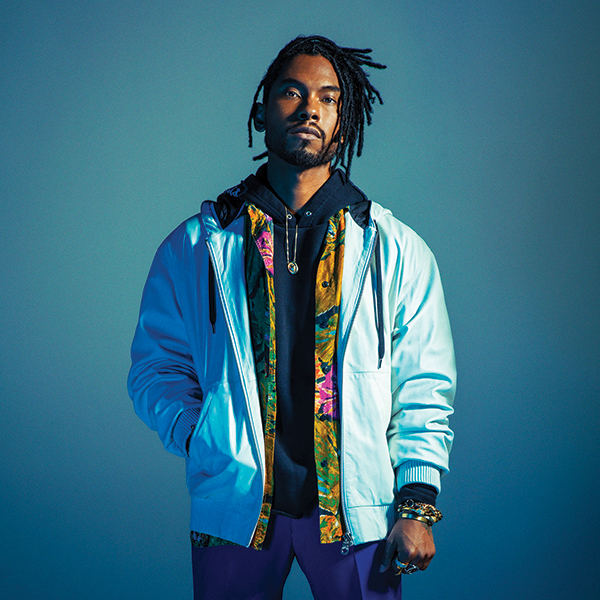 Best know for his hits:
Remind Me To Forget (with Kygo)
Sky Walker (with Travis Scott)
Simple Things (with Chris Brown, Future)
Weekend (with Mac Miller)
Adorn (Grammy-Winner)
How Many Drinks? (with Kendrick Lamar)
Stay For It (with RL Grime)
Do You... (+ that Cashmere Cat Remix!!!)
Sure Thing, Everyday (with A$AP Rocky)
Come Through and Chill (with J. Cole)
Got Friends (with GoldLink)
Remember Me (from the movie Coco)
Coffee (with Wale)
#Beautiful (with Mariah Carey)
Primetime (with Janelle Monae)
Good Intentions (with Disclosure) 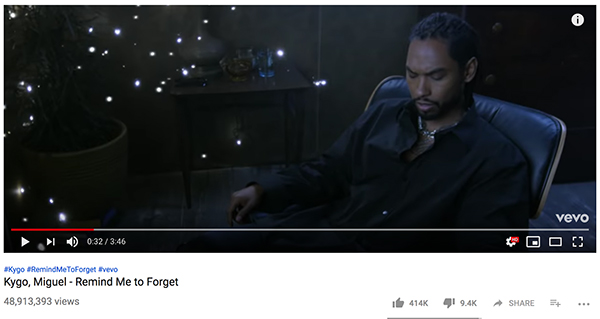 Miguel flirted with stardom for several years prior to his 2010 lift-off as a specialist in carnal pop-R&B ballads. The singer, songwriter, and producer scored his first hit as a composer via Jaheim's "Finding My Way Back," which led the way for a parade of platinum, Top Ten R&B/hip-hop singles as a headliner, beginning with "All I Want Is You" and culminating two years later with "Adorn," the Grammy-winning single from his Top Five crossover smash Kaleidoscope Dream. As Miguel added to his discography with progressive albums such as Wildheart in 2015 and War & Leisure in 2017, he remained available as a sought-after collaborator, assisting in gold and platinum singles headlined by Mariah Carey ("#Beautiful"), A$AP Rocky ("Everyday"), and Mac Miller ("Weekend").

Located INSIDE the Festival Pavilion at Fort Mason Center
on the Historic San Francisco Waterfront
with views of the Golden Gate Bridge, Alcatraz, and FIREWORKS!
Voted "Best Event in San Francisco"
Recognized by Rolling Stone, VICE, DJ MAG, as one of the nation's Top NYE Parties! 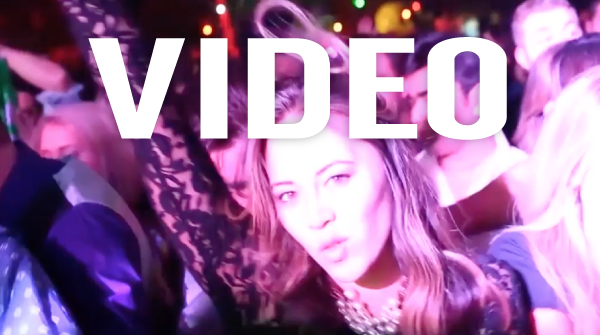 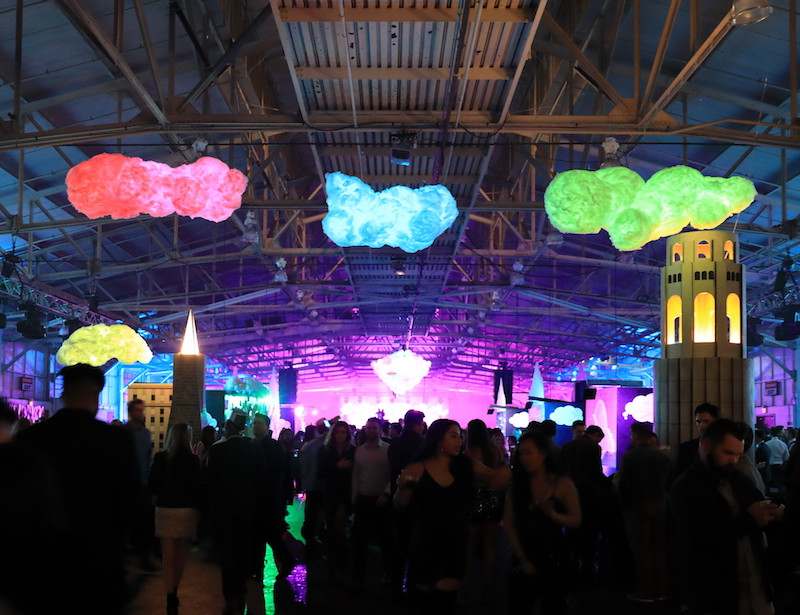 There is also a 2nd Stage featuring an expanded Silent Disco by HUSHconcerts in the Firehouse Building!  With DJ's Playing on 3 Different Channels All night! This is the secret spot! 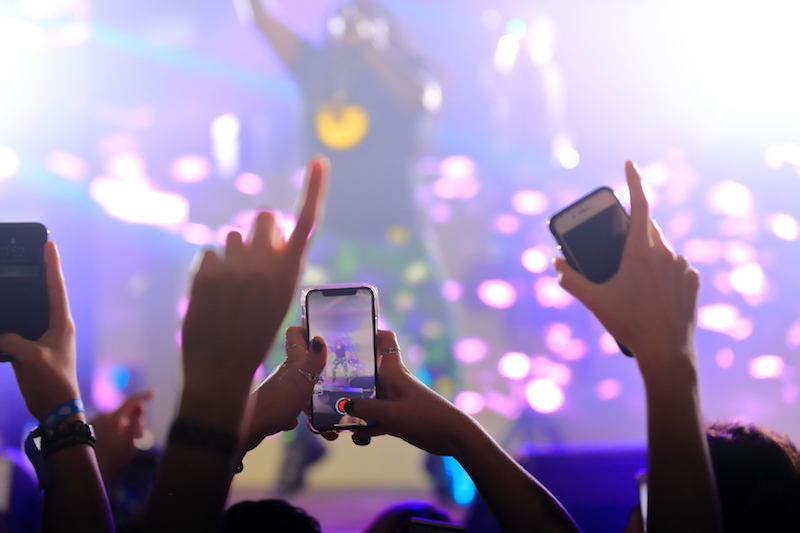 Since it’s our 10th Year at Fort Mason Center for NYE we are going BIG and doing even more production than usual! Including bringing back some of our favorite Decor and iconic Experiences from over the years.  Keep an EyE out for announcements. 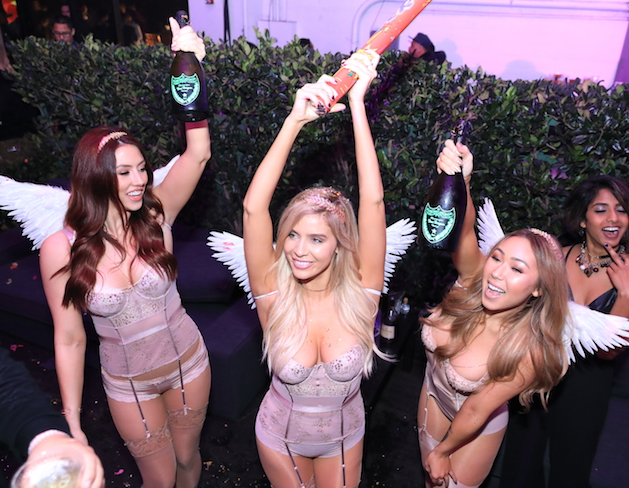 DRESS CODE?
"Dress to Impress" is Recommended. Suits & Dresses are always a Hit!
Costumes are Fun. Casual is cool.

EVENT IS RAIN OR SHINE. EVENT IS INDOORS.
10 YEARS STRONG!
LET'S COME TOGETHER AGAIN... OR FOR THE FIRST TIME. 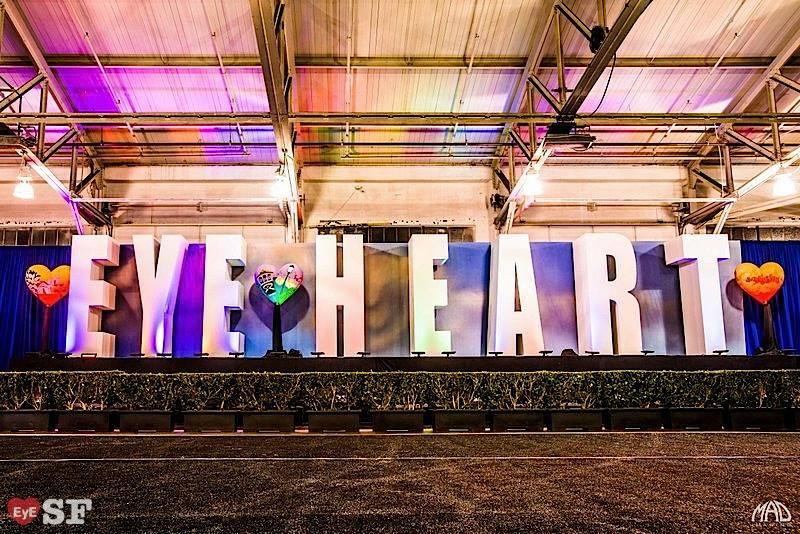