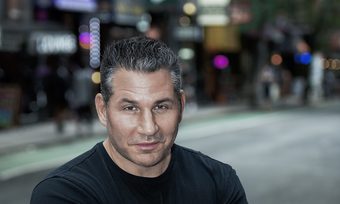 If you have a party of 6 or more, please let us know, so that we can sit you together.