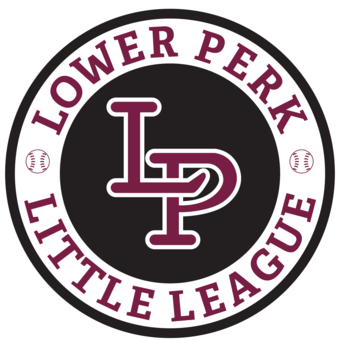 Tickets only $20.  $10 from every ticket purchased will be donated back to The Lower Perk Little League

Graham recently performed stand up on The Late Show with Steven Colbert and has a new Comedy Special Available on Crave TV. He has also won the coveted Just for
Laughs 2013 Homegrown Comic Competition, and was nominated in 2014 as Best Stand Up Comedian (In Canada) at The Canadian Comedy Awards. Graham has
appeared on HLN’s On Call With Dr. Drew, Fusion’s Video On Trial, and the 2018 hit summer movie Super Troopers 2. In addition, He has written for the sitcom Spun
Out on CTV starring comedy legend Dave Foley. Graham’s comedy can currently be heard regularly on SiriusXM Radio and seen on The Comedy Network.

Lower Perkiomen Little League (you may hear us referred to as "Lower Perk" or "LP") has come a long way since its inaugural year in 1952. Over the years we have grown with the community, with deep ties to all of the municipalities and school districts in the Collegeville-Trappe area. Through the years our program has grown and evolved, but our commitment to the Little League philosophy remains: Little League is a program of service to youth. It is geared to provide an outlet of healthful activity and training under good leadership in the atmosphere of wholesome community participation. The movement is dedicated to helping children become good and decent citizens. It inspires them with a goal and enriches their lives towards the day when they must take their places in the world. It establishes the values of teamwork, sportsmanship and fair play. At Lower Perk we are committed to providing all of our players with equal opportunities, providing them with a sound understanding of the game and the fundamental skills necessary to succeed as their playing career progresses, and ensuring that their Little League experience is fun. Most of all, we strive to instill a love of the game.
Comedy Nightlife Food & Drink