Hear the stories behind the songs!

The Room at BOXCARS Pub & Grub 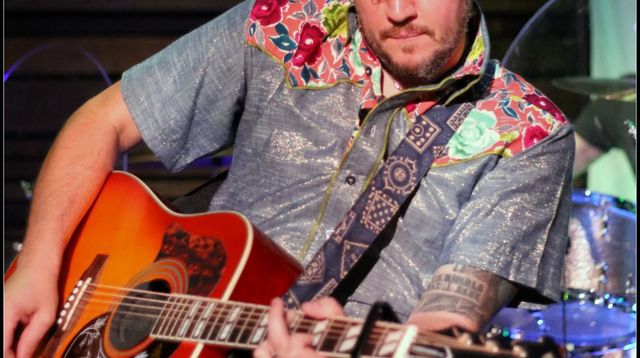 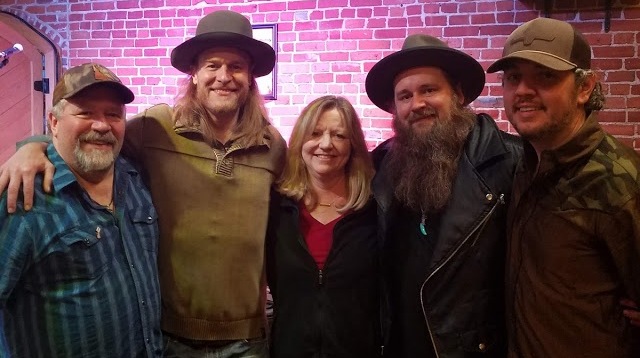 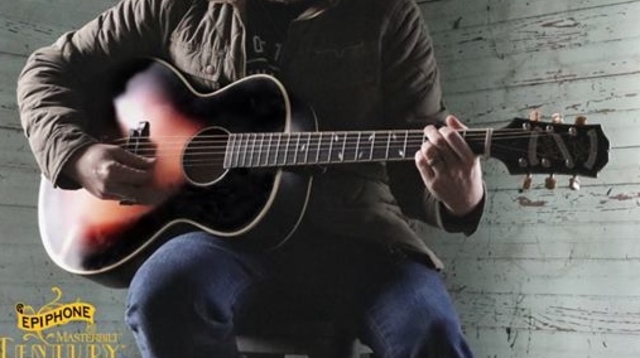 By popular demand we've added a second show! Get your tickets before they sell out again!!

Fiercely Indie, Nashville based recording artist with songs on projects selling Over 6 Million Units (Including a Grammy Nominated Movie Soundtrack.) Jeremy McComb is a Road tested, relentless touring performer who has an incredible magic trick of audience connection.  More Over than just the singing of his first releases to country radio (2007’s “Wagon Wheel, (Yes that one) – and Various singles that have hit country radio around the country) McComb is an entertainer and a story-teller, with a Live show that allows No false notes and makes sure nothing goes without being tied together for the purpose of a set-up and a pay off. Blending his knack for stories that bring crowds from full laughs to pin drop silence  Jeremy’s connection with you, as a part of the experience, is un-matched. While still true, organic, real and raw.

A Troubadour seemingly from times past, when fans were earned on the road, not on a game show or marketing machine “Buying likes”.  McComb is the real deal, which is perhaps why the scene has taken notice again.

His path is unique, his style of connection hard to explain, Nonetheless; He’s convinced: “The volcano has started to rumble” McComb says. “People are tired of bullshit, and I’m just trying to bring all of who I am, who my Guys in the band are to the stage every night, which makes every show a little different, every interaction totally its own moment, Thats what we live for. I know everyone has their own path, and theres nothing wrong with anything that people are doing if it connects, But this is what I do, and this is how we do it.”
Live Music Concert

An intimate private setting with seating for 40 - 60 people. Hosting nationally known singer/songwriters and comedians. We like to say "The only place more intimate would be your living room"