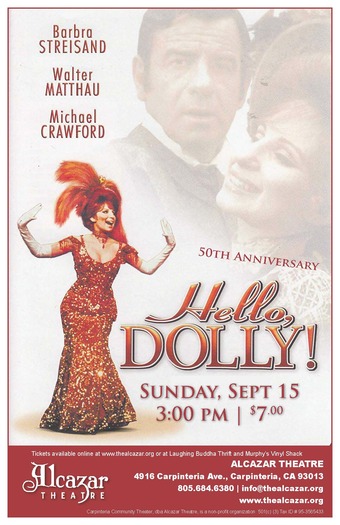 In 1890s New York City, the bold and enchanting widow Dolly Levi (Streisand) is a socialite-turned-matchmaker. Her latest clients seeking assistance are the cantankerous "half-a-millionaire" Horace Vandergelder (Matthau) and a young artist named Ambrose (Tune), who is in love with Horace's niece, Ermengarde. Dolly's scheming soon involves Horace's employees as well as a New York hatmaker, as she tries to cover up her own secret romantic designs.