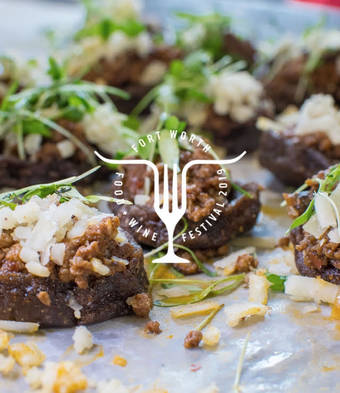 SO CLOSE, YOU CAN TASTE IT.

Refund Policy
All items are non-refundable, all sales are final.
Cancellation Policy
No refunds will be given in the event of a cancellation.
Transfer Policy
Tickets may not be transferred.
Age Restrictions
You must be 21 years of age to attend. This includes babies or infants in strollers or backpacks.
Miscellaneous Restrictions
Admission to premises constitutes the holder of this ticket consents, without any consideration, to be photographed, videotaped, or recorded for any purpose or use. Health laws prohibit any animals of any kind at our events. (Except for registered service dogs.) There is some seating at the events, although it is limited. Most events will be “walk-around.” Guests are not permitted to bring chairs. 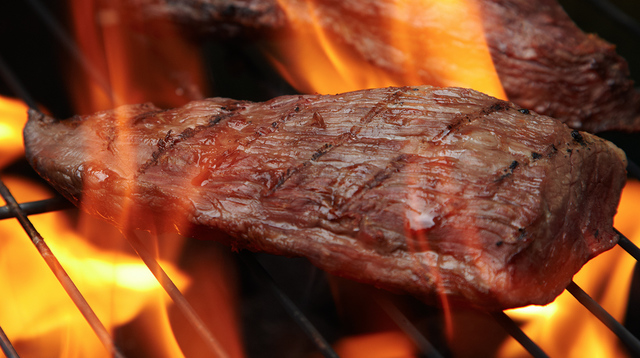 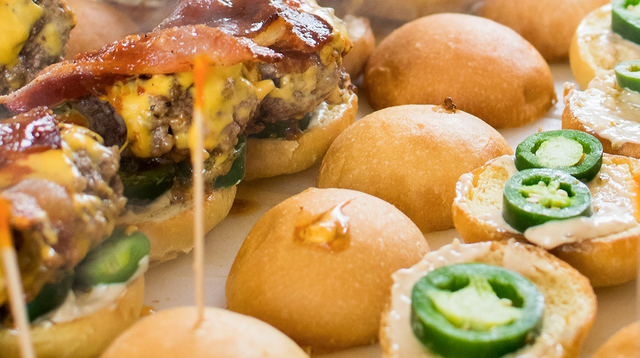 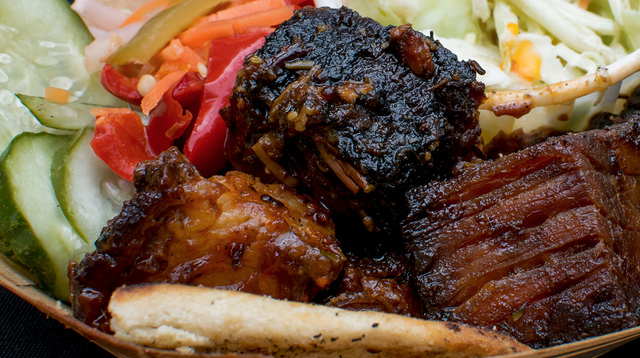 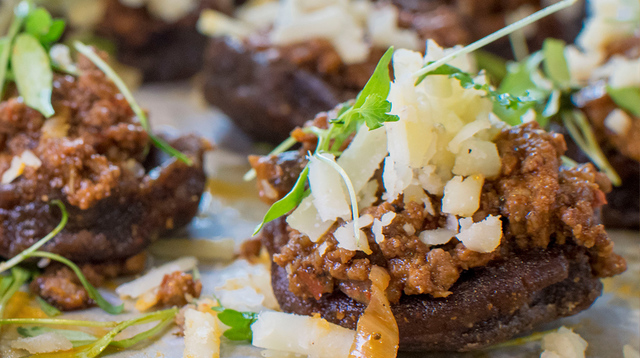 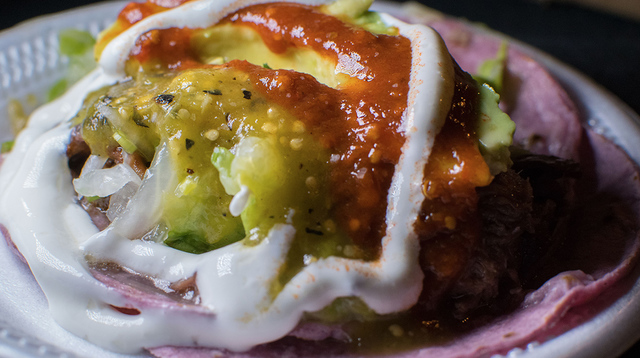 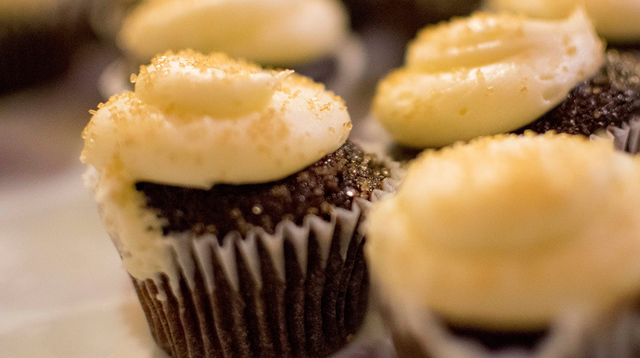 Now in its sixth year, the Fort Worth Food + Wine Festival is North Texas’ most celebrated cuisine and beverage festival, taking place over four days and nights in venues around our thriving culinary community. The festival’s growing roster of talented chefs and food artisans, as well as craft brewers and distinctive vintners, bring a range of tastes, styles and methods that reflect the diversity of the city itself.

The event line up for the 2019 festival: