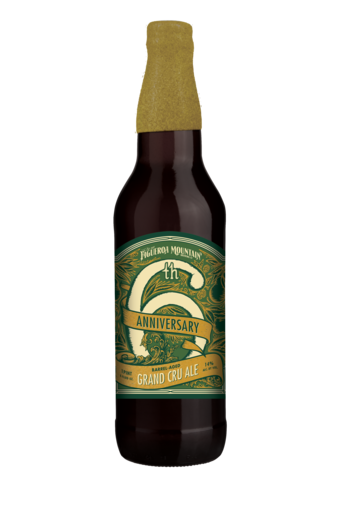 Refund Policy
Tickets are non-refundable.
Transfer Policy
Should you not be able to attend, you may transfer your ticket 1 time to another individual. Transfer must take place prior to the day of the event.
Age Restrictions
Must be at least 21 years old to attend.

Our brewers will walk guests through a flight of four versions of the 6th Anniversary Grand Cru Ale.  We’ll have samples of each barrel followed by the final blend for comparison.  Each taste will include a small bite of food that pairs with that particular sample.  For $75.00 per ticket, guests will also receive a 6th Anniversary t-shirt and a 22-ounce bottle to take home with them.  Attendees are encouraged to mingle with the brewers and learn all about the process of creating this year’s anniversary ale.

For a complete list of 6th Anniversary beer and event details or for more information about Figueroa Mountain Brewing Company, their taprooms and beers, please visit www.FigMtnBrew.com.  Admission is free to the main celebration.