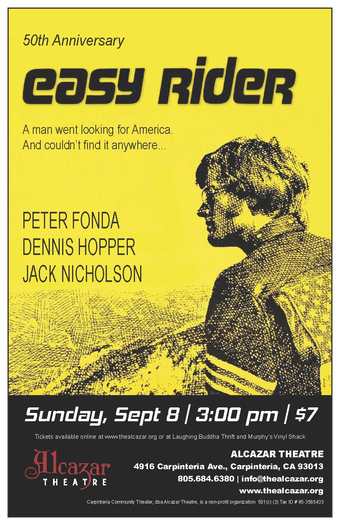 A man went looking for America. And couldn't find it anywhere . . .

A landmark counterculture film, and a "touchstone for a generation" that "captured the national imagination", Easy Rider explores the societal landscape, issues, and tensions in the United States during the 1960s.