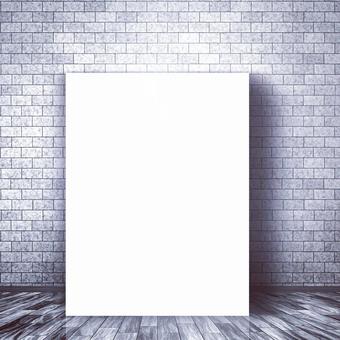 ART by Yasmina Reza stars Bill Waxman, Ed Giron, and Geren Piltz in a play that humorously questions the meaning of art, friendship, and independence.

Alcazar Theatre
facebook twitter email
ART, by internationally renowned playwright Yasmina Reza, and translated from the original French by Christopher Hampton, is a crisp, witty comedy that concerns three long-time friends, Marc, Serge, and Yvan. Serge buys a large, expensive painting that appears to be entirely white. Marc attempts to come to grips with the fact his friendship with Serge is  being replaced by Serge’s love of the painting (and by the confidence independently buying a high priced piece of art gives him). Yvan struggles to find a perspective and an identity even as he is about to jump headfirst into a miserable marriage. As their viewpoints become less abstract and more personal, they border on forever destroying  already delicate friendships.

Following its Paris debut in 1994, ART has gone on to be produced in 45 countries and translated into more than 30 languages. The original London production starred Albert Finney, Tom Courtenay, and Ken Stott, while the Broadway ensemble featured Alan Alda, Victor Garber, and Alfred Molina. The play has received many prestigious awards, including an Olivier, Molière, New York Drama Critics’, and a Tony, and has enjoyed unique worldwide exposure.

Show run-time is 90 minutes with no intermission
Theater