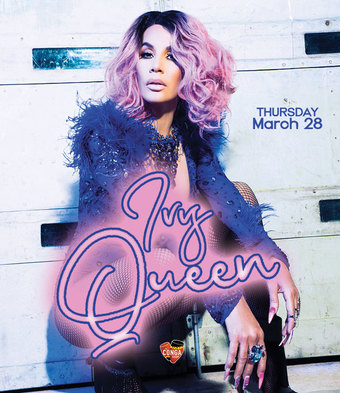 General Terms
Tickets are non-refundable and non-exchangeable. Seeking a chargeback for sales to this event may result in ticket cancellation and refusal to honor future pending sales from the credit card the chargeback was initiated on. For events that are canceled without a rescheduled date, a full refund will be automatically issued to each patron on their original credit card used on the transaction. ALL SALES FINAL. 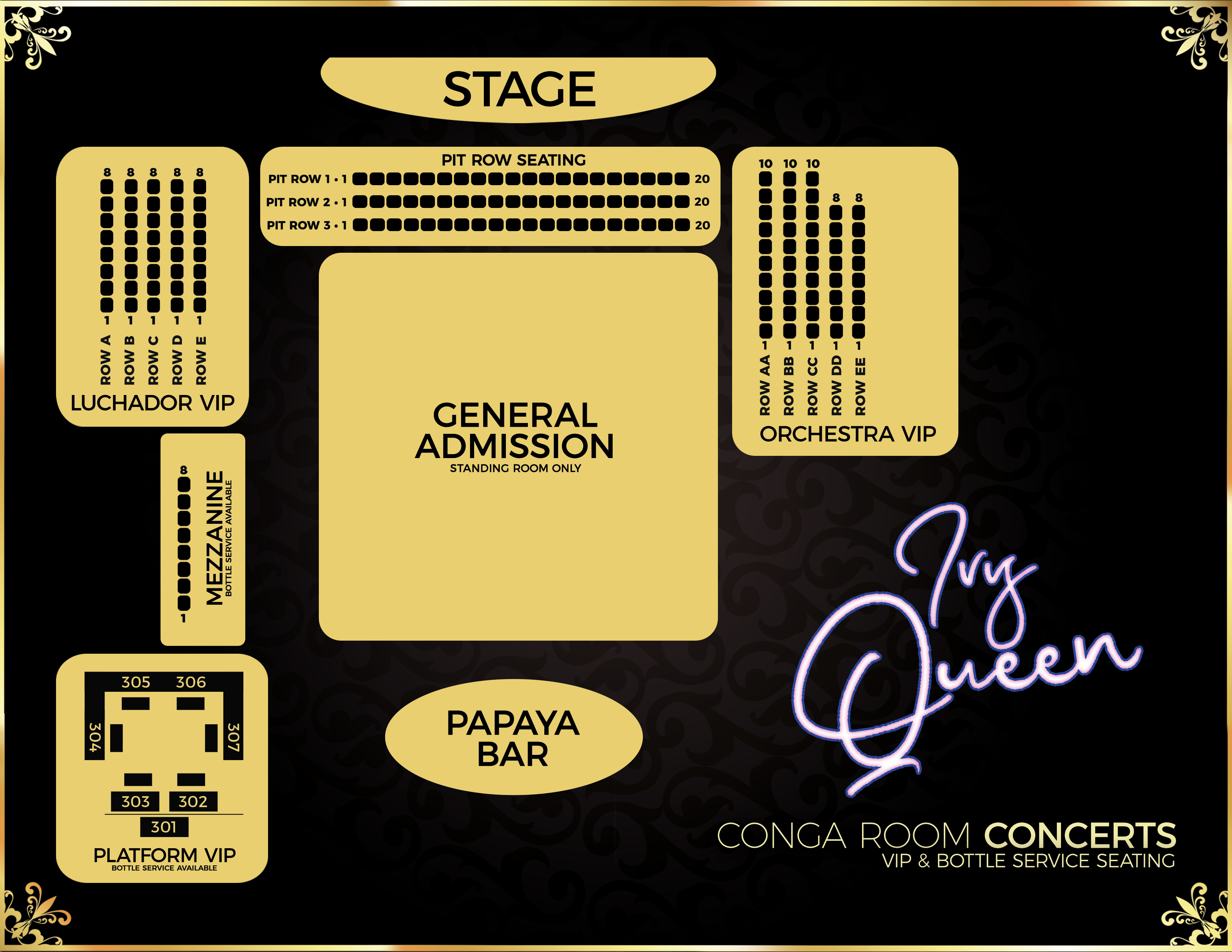 Martha Ivelisse Pesante Rodríguez (born March 4, 1972), known professionally as Ivy Queen, is a Puerto Rican singer, songwriter, rapper, actress and record producer. She was born in Añasco, Puerto Rico, but later moved with her parents to New York City, where she lived until she graduated high school, returning to Puerto Rico shortly after. It was in San Juan where she met record producer DJ Negro, who helped her gain performing spots with a group called The Noise at a local club of the same name. There she performed her first song "Somos Raperos Pero No Delincuentes" (We are Rappers, Not Delinquents). The Noise gained much attention due to their violent and explicitly sexual lyrics. Queen went solo in 1996 and released her debut studio album En Mi Imperio (In My Empire) which was quickly picked up by Sony Discos for distribution in 1997.

She later released The Original Rude Girl, her second studio album for Sony label, which spawned the hit single "In the Zone". However, Ivy Queen did not rise to fame until she moved to an independent record label to release her third studio album, Diva in 2003. Queen's albums Diva, Flashback, and Sentimiento have all been awarded Gold and Platinum record status by the Recording Industry Association of America (RIAA). Her seventh studio album Drama Queen was released in 2010, and spawned a top ten single "La Vida Es Así". It was followed by the Grammy Award-nominated Musa in 2012. Queen's recordings often include themes of female empowerment, infidelity, and relationships, and she is often referred to as the Queen of Reggaeton.
Queen has also ventured into acting, has been involved with an anti-cancer charity, and has launched a doll modeled on her appearance. In February 2012, she made her acting debut in  Eve Ensler's play The Vagina Monologues.
Concert Food & Drink Nightlife Live Music