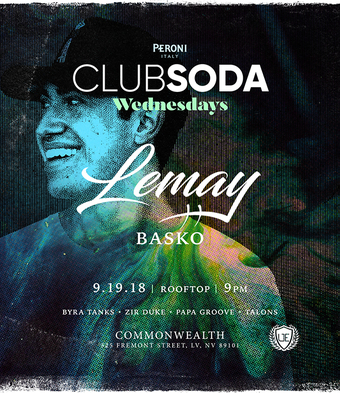 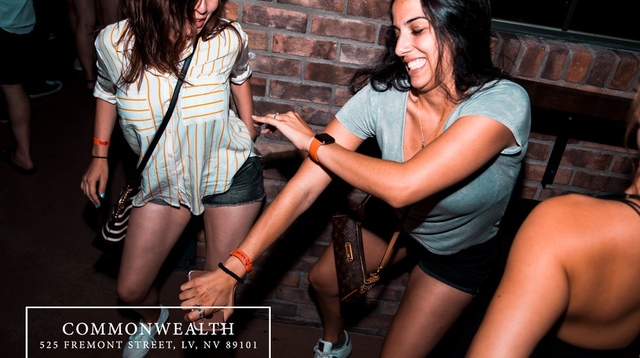 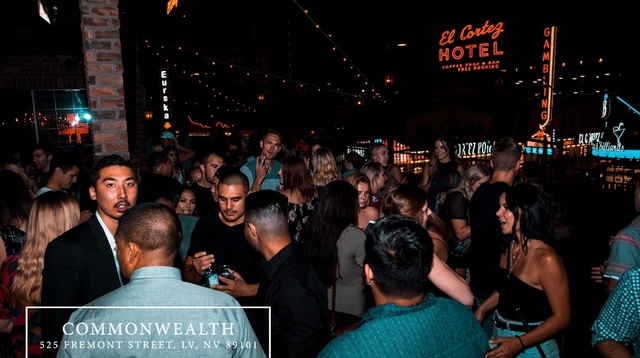 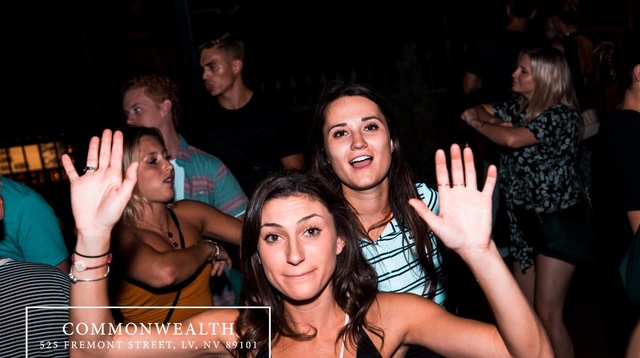 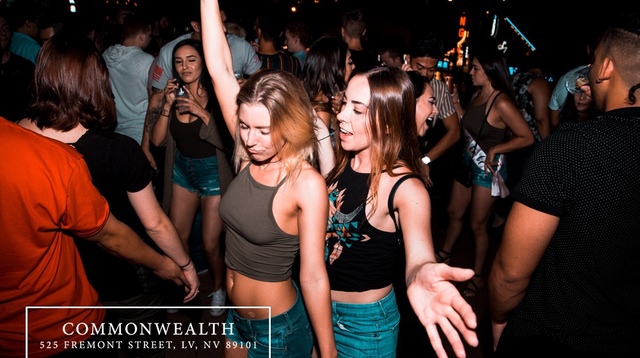 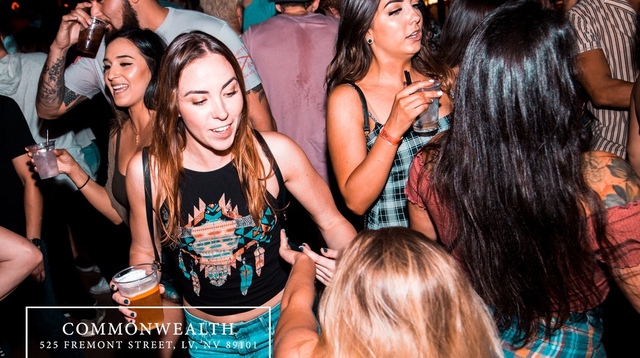 Lemay is a producer, musician, and DJ from Las Vegas, Nevada. His productions cross a wide range of styles. With a constantly evolving sound, Lemay continues to experiment and create unique sounding records. He studied at one of the most prestigious DJ schools in the world, Icon Collective, has been mentored by Flosstradamus and has opened for large acts, including: Seven Lions, What So Not, Boombox Cartel, Adventure Club, Ghastly, Party Thieves, Rickyxsan, and Borgore. Through performing at venues such as: Hard Rock Live, The Vinyl at The Hard Rock, Reno Event Center, Senator Theatre in Chico, CA, LEX Nightclub and 1UP in Reno, NV, he has perfected his set and created a captivating performance. With total streams of his top songs (Flume’s “Say It” Remix, “Countless,” and “Swear I Had It”) well over 700k, he has reached and inspired audiences worldwide.