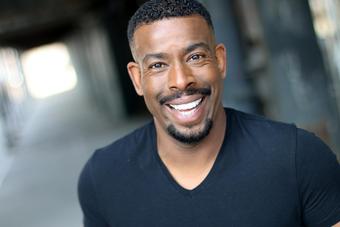 Chuck Nice is an 18 veteran of stand up. During that time he’s been making a name in television, radio, and film. He was a primary player on VH1’s Best Week Ever and Tru TV’s World’s Dumbest. He has recently appeared in “The Week of” with Adam Sandler and Chris Rock, and he’s also the co-host of StarTalk on Nat Geo. Chuck is frequently seen on the Today show and is considered to be one of the funniest New York comedians working today, though he proudly reminds everyone he’s from Philly.
Food & Drink Nightlife Comedy