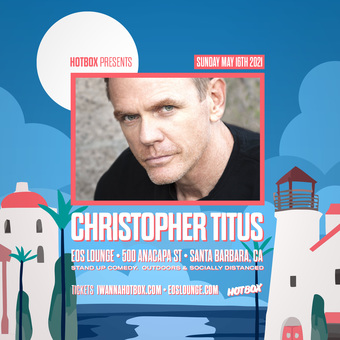 Extremely limited capacity, only 30x tables, this will sell out...

Refund Policy
All items are non-refundable, all sales are fine.  This Event is Rain or Shine.
Cancellation Policy
If the event is cancelled, you will be automatically refunded.  If the event is postponed, you will be notified and have up to (30x) days from the first written postponement notification to request a refund.  All previous tickets of postponed events will automatically carry over to the new date. Email support@nightout.com for more information
Transfer Policy
PER CONTACT TRACING STANDARDS -- NO TICKETS MAY BE TRANSFERRED, SOLD, OR GIVEN TO ANY INDIVIDUALS OR 3RD PARTIES.
Age Restrictions
This event is open to ONLY those 21+. Please bring government ID, passport, etc. 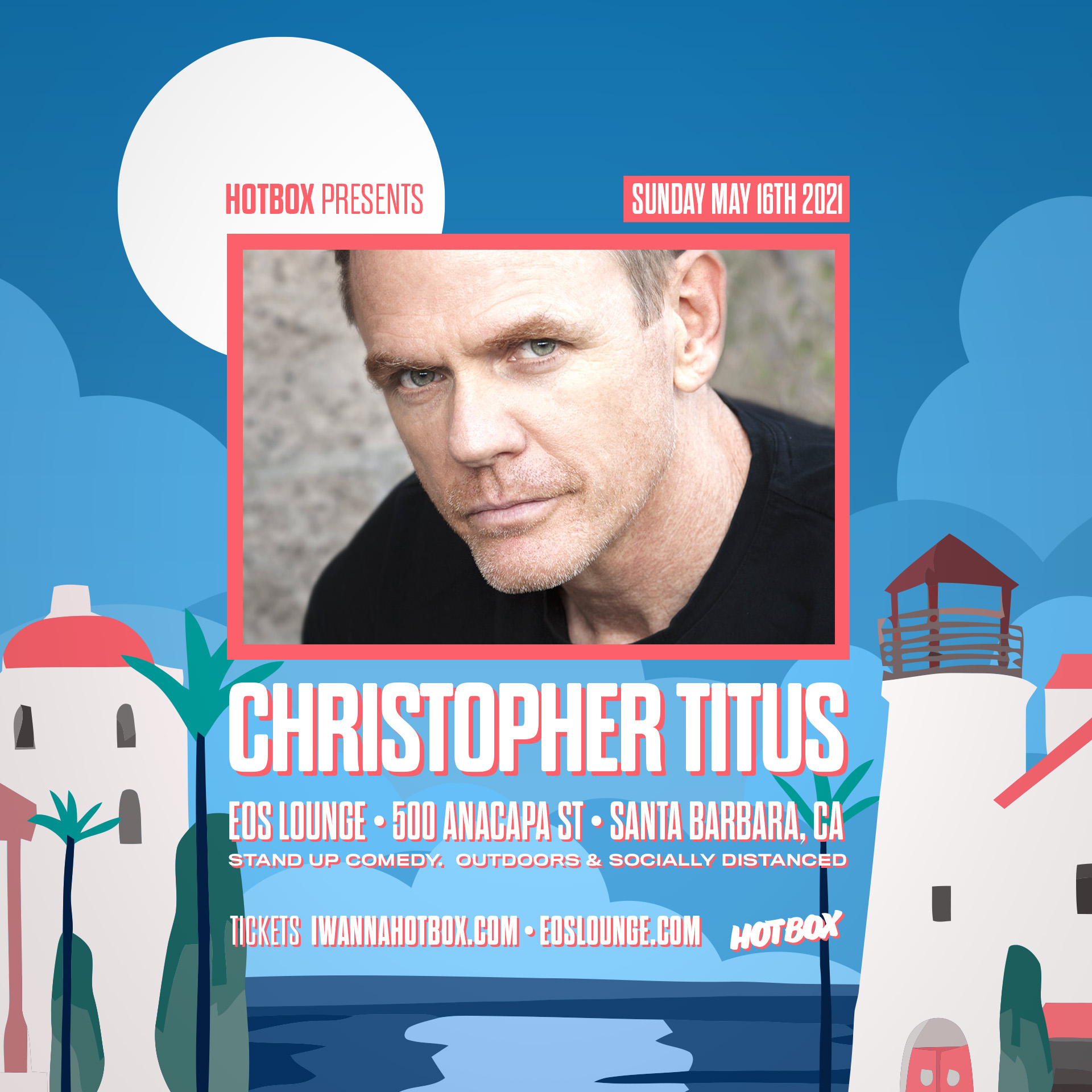 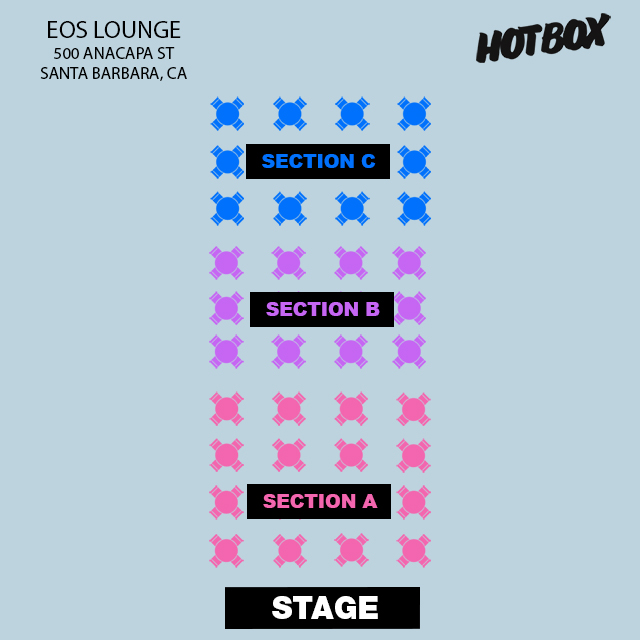 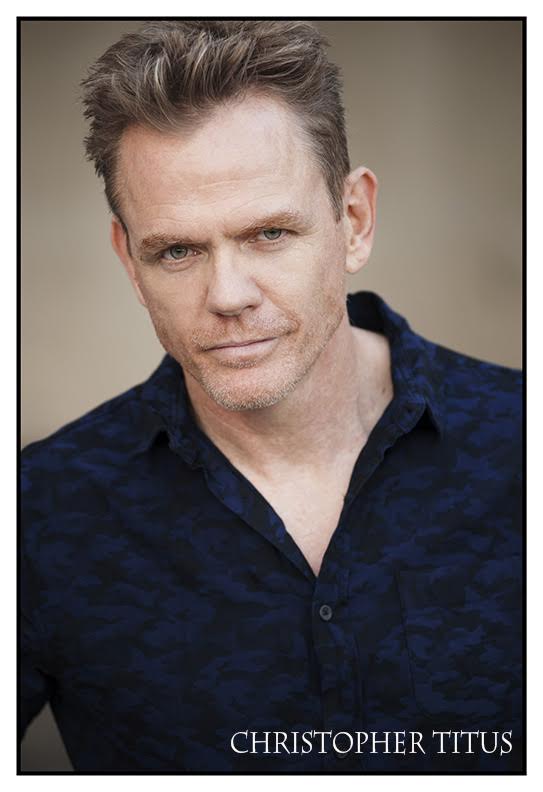