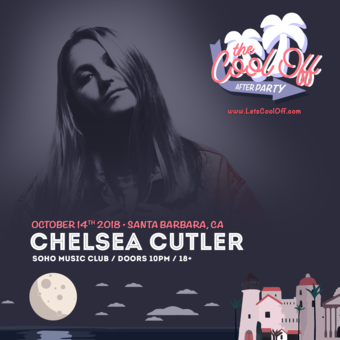 CHELSEA CUTLER is performing exclusively at an intimate after-party for The Cool Off--at Soho Music Club. Ages 18 & over.

Chelsea Cutler is now performing exclusively at SoHo Music Club in Santa Barbara---directly following the Cool Off Block Party.  This event will be 18 & over. Chelsea will no longer be performing at The Cool Off unfortunately.

RED EYE, WE THE BEAT, and THE COOL OFF present 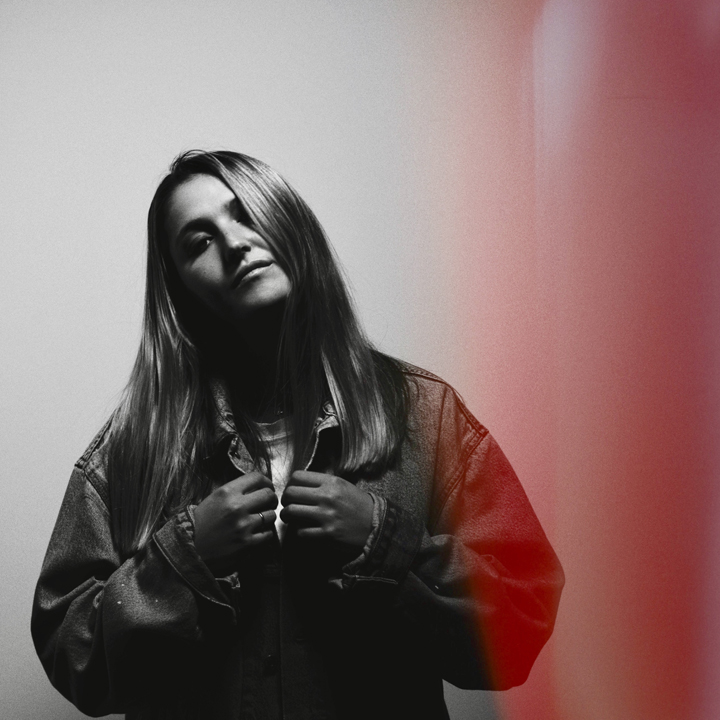 A lot has changed for Chelsea Cutler in a year. The 21-year old singer, songwriter, producer has come a long way from recording songs in her dorm room as she releases her debut EP.
Chelsea started playing music at a very early age (she learned piano, guitar, cello, and drums by the time she was 10), but it wasn't until high school that she found a lane for her own sound as an artist. She began uploading unique acoustic covers to Soundcloud, where she'd blend a medley of songs from different genres, carried by her dreamy voice which has the ability to grab the listener immediately. The covers quickly accumulated hundreds of thousands of streams and caught the attention of major blogs and artists.
Shortly after, she wrote and recorded her first original songs "Wake Up" and “Anything For You” in her bedroom, which showcased her inapt writing ability. Though it was her next single, "Your Shirt", that quickly brought Chelsea into the spotlight. The song has garnered over 25 million Spotify streams to date, and went on to become the lead single from her self-written and self-produced debut EP, Snow In October, released on October 6. The EP, which also features follow up singles “You Make Me” and “Sixteen”, helped solidify her place as one of the most exciting emerging artists of 2017, being named part of Refinery29’s “Next Generation Of Music Superstars” and cosigned by MTV.
The momentum already continues into 2018, as she will start the year on her first national tour supporting Quinn XCII, who she has collaborated with on the infectious stripped-back track “Giving Up Ground” from her EP, and the buzzing new single “Flare Guns” off Quinn’s debut album. In addition to these collaborations, Chelsea has also lent her vocals and writing on songs for Louis The Child, Adventure Club, Chet Porter, and ayokay.

(after The Cool Off)