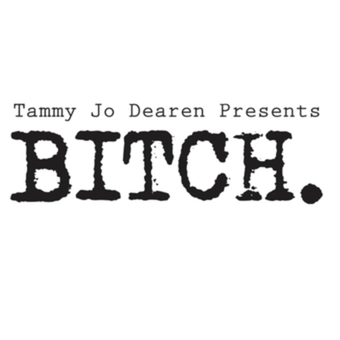 TICKETS ARE STILL AVAILABLE ON THE

The World Famous Comedy Store on the Sunset Strip

in the Belly Room

We have Fahim Anwar. He just released his comedy special on Seeso! Jeff Richards, "Drunk Girl" from SNL, Jodi Miller from America's Got Talent, plus we always have surprise guests/the hottest talent...Aiko Tanaka hosts more to be announced.

The Belly Room is where the biggest super stars in comedy come to perform on the most intimate of stages at The World Famous Comedy Store live on The Sunset Strip.

The Belly Room is a 40 year Comedy Store tradition. Originally a showroom for belly dancers, Mitzi Shore converted the room into a stage for female comics in 1977-78.

The Belly Room lends itself to comedic development by design. Being the most intimate up-close and personal room in comedy allows the comic a connection and intimacy to the audience like no other. National Headliners, Celebrity Drop-in’s, Developing comedians, Comedy Store Picks, Paid Comedy Store Regulars and unexpected surprises hone their craft here every Saturday night at BITCH.

BITCH is the ultimate super star comedy show for the newest and the most famous of comics. Experience BITCH at the Comedy Store, live every Saturday night in the Belly Room where audience members expect to be surprised. You might see Judd Apatow, Bill Burr, Margaret Cho, Iliza Shlesinger, Sarah Silverman perform side-by-side with the freshest talent-on-the-brink of stardom. Here comics take risks; unleash the raw truth; and find comedic genius in hysterical unpredictable ends. This show is unbridled; somewhat irreverent; and always funny.

With Tammy Jo Dearen at the helm to guide you through the night, you’ll be on a rollercoaster of laughter and absolute hysteria.

The Belly Room is where the biggest super stars in comedy come to perform on the most intimate of stages of The World Famous Comedy Store live on The Sunset Strip.

*Lineups are subject to change

*In the event we sell-out, online tickets need to be claimed 45 minutes after the scheduled door opens.  No Refunds.

One thing is certain. When Mitzi Shore says that "there's a lot of history in how stand-up evolved," the Belly Room occupies a small but crucial chapter. "I tell people, 'If you wanna work the road, work the road. If you wanna be a star, come to Hollywood.' "

We produce live stand up comedy.