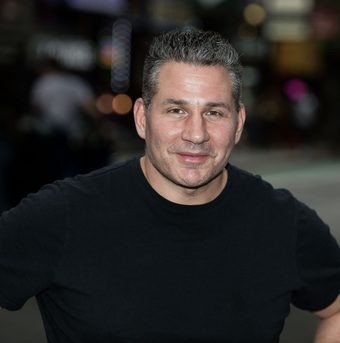 Refund Policy
All items are non-refundable under any circumstances.
Age Restrictions
You must be 21 years old to enter