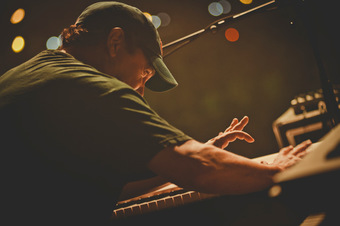 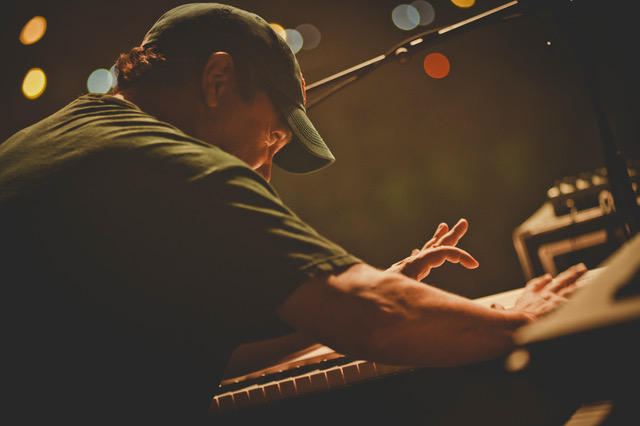 Widespread Panic's JoJo Hermann
John "JoJo" Hermann started playing keys with Widespread Panic in 1992.  His major influences stem from New Orleans piano players; most notably Professor Longhair and Dr. John. Throughout his career, he has brought his New Orleans piano boogie-woogie style into his songwriting. He's returning to the Ivy Ballroom for his second time in one year and we can't wait to hear him perform in this intimate setting. 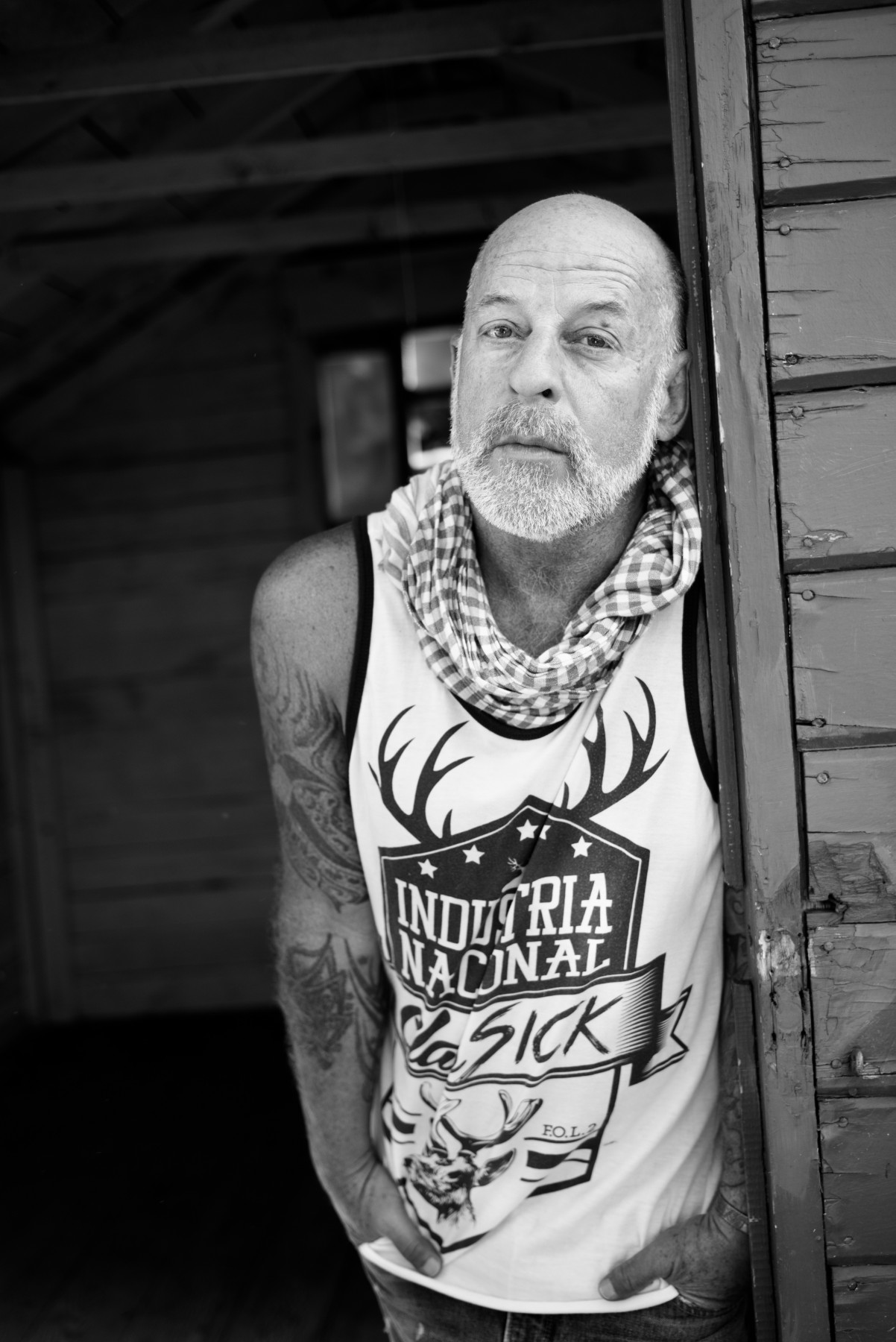 Jerry Joseph
Jerry Joseph is a prolific and accomplished songwriter, writing hits for Widespread Panic and releasing 30 albums in his 30+ year career; as a solo artist, with the Jackmormons, supergroup Stockholm Syndrome, his burning two-piece The Denmark Veseys, or originally, with his beloved 80s cult band, Little Women. Joseph is also a relentless live performer, playing over 150 shows a year across the globe. He has toured with Vic Chesnutt, Chris Whitley and Walter Salas-Humara, among others. 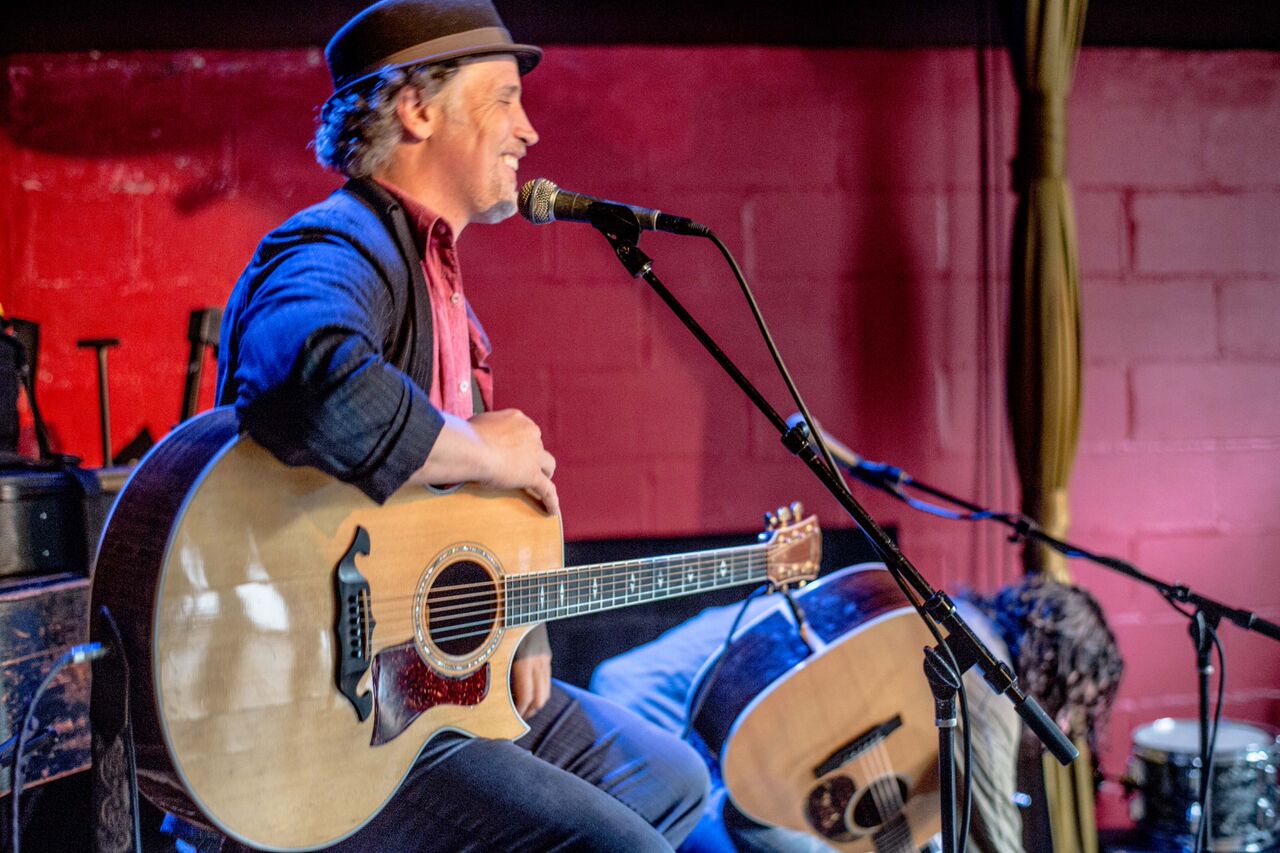 Sherman Ewing
Minnesota-born, Brooklyn-based singer-songwriter, Sherman Ewing, began his solo career in 2002 when he teamed up with producer Godfrey Diamond (Lou Reed, Aerosmith, Billy Squier). In the years since then, Ewing has been touring nationwide, including several opening stints for his friend John “Jojo” Hermann. His band members and writing partners include musicians who have worked with Bob Dylan, Spin Doctors, Hank Williams, Jr., Phish, Keith Richard.