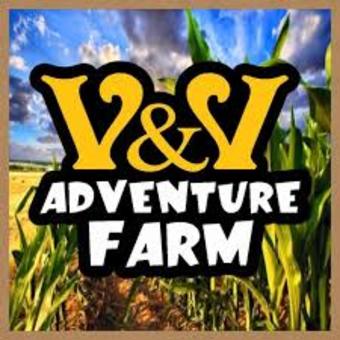 Shamong: Comedy Under The Stars

Shamong: Comedy Under The Stars

Please bring your own chairs to sit in during the show. Plenty of FREE parking

Comedian Tim Krompier has been entertaining audiences in New York City and all across the country with his original autobiographical style of comedy for several years now.

Tim has the sly grin and rage of a 30-something rabid frat boy and the dryness of the exhausted father of three. Pay attention and underneath devastatingly good looks (his mom told him to write that) and his hilarious mockery of marriage, family, and the world around him, lives a little boy who wants to cuddle.

In addition to performing stand up on a nightly basis, Tim was recently featured on the MSG's Network's "The Bracket," giving his witty and educated comments on New York sports. He was also featured doing stand up on AXS TV's Gotham Comedy Live and the Montreal's Just for Laughs Comedy Festival.

Missy Hall is the Queen of Happy Things! She loves to laugh, believes pants are optional and thinks the world would be better place if dogs were in charge. She is the 2013 winner of the Laugh Out Loud Competition, has worked as a warm-up comic for Harry Connick, Jr at CBS Television, and her freshman comedy CD, “Miss Representation” was a first round Grammy nominee in 2012 for funniest comedy album. A seasoned actress/singer, Missy was featured in “Road Spill” on TruTV and in the feature film “Days of Power” with Eric Roberts released in 2018. Missy was also a finalist in the professional category of the 2018 Ladies Out Loud competition, a finalist at the 2018 Big Sky Comedy Festival, a headliner at the 2019 San Diego Comedy Festival, and made Best of the Fest in the 2019 Burbank Comedy Festival. Missy is a comedian, mom and motivational speaker with a sharp-witted, universal style that captivates audiences around the country. She enjoys naps, her naughty dog, Dennis, and making up words that no one else understands.
Comedy