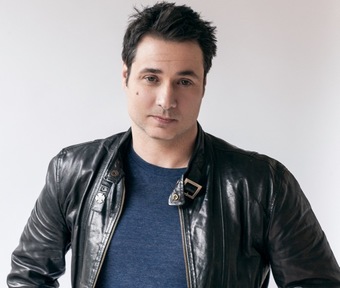 
This event is BYO: Food, Drink and Chair
The first event, fans event brought a ping pong table.
Everyone is socially distanced in their own pods