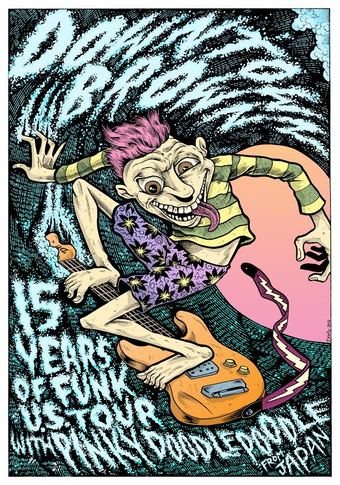 General Terms
No guns, knives or weapons of any kind are allowed under any circumstances.
Refund Policy
All items are non-refundable.
Cancellation Policy
In the event of a cancellation, your funds will be returned minus service fees or carried over to the next available rebooking of the event. 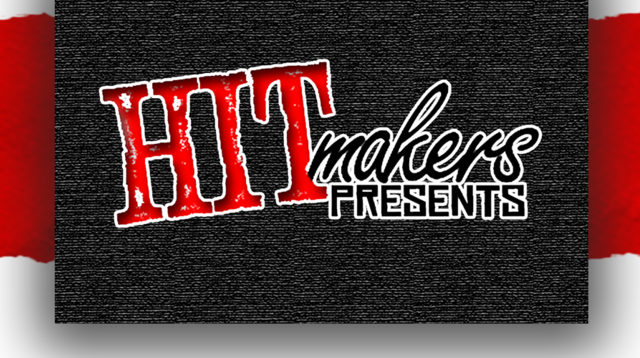 Born in Detroit, based in L.A. -- punk / funk / metal / experimental fun band. DTB has toured with Dead Kennedys, Fishbone, The Adicts, Peelander-Z, Angry Samoans, Psychostick (5 national tours), Mike Dillon of Primus, and Richie Ramone…and has done one-offs with bands like Presidents of the USA, Andrew W.K., I.C.P., Me First and the Gimme Gimmes, Slightly Stoopid and The Dictators.

DTB released their 6th full length album produced by Norwood Fisher of Fishbone, who also manages the band. The band is currently touring in support of their 2015 Live Album 'Hot Part’ and will be playing direct support on Fishbone’s summer tour.  Their diverse, high-energy sound fits with any band...from Funk to Punk to Hip Hop to Metal.

Featuring lead vocalist / bassist / guitarist Yuria, a successful Japanese anime singer often heard in popular video games in Japan as well as on solo records and with her band Honey Bee (2004-2007). Rounding out the duo on guitar is George, a long haired shredder/composer who brings PDP a musical sound reminiscent of a marriage of the MC5 and Bad Brains swirling under Yuria’s playful Japanese/English lyrics and melodies.

Concert Promotion/Media/Discovery. Our goal is to create a seamless experience during live events. We support The Cream of the crop of new up and coming cutting edge talent large and small.